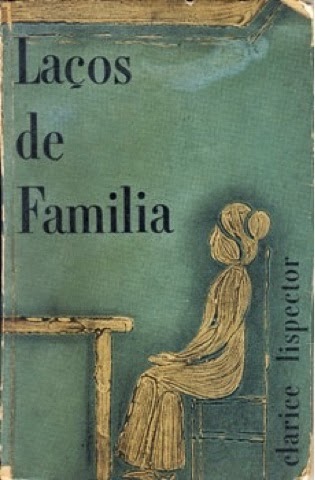 "Family Ties" is the title story in Clarice Lispector's collection Family Ties.  The collection was first published in 1960, the individual stories in the collection were first published from 1952 to 1955.
As "Family Ties" opens an adult daughter is taking her mother to the train station.  The mother stayed with her son-in-law, daughter and grandson for two weeks, long enough.  The relationships are uneasy, not simple and comfortable.  The power and interest in this story is in the very subtle ways the relationships of those in the family are conveyed.  The son is developmently delayed but it is not clear, the story is from a time in which such things were seen as just a little bit shameful, precisely what is wrong.
I also read "The Dinner", a very strange story about watching a man eat.  Additionally I read "Preciousness", a very typical Lispector story.
16, 17, and 18 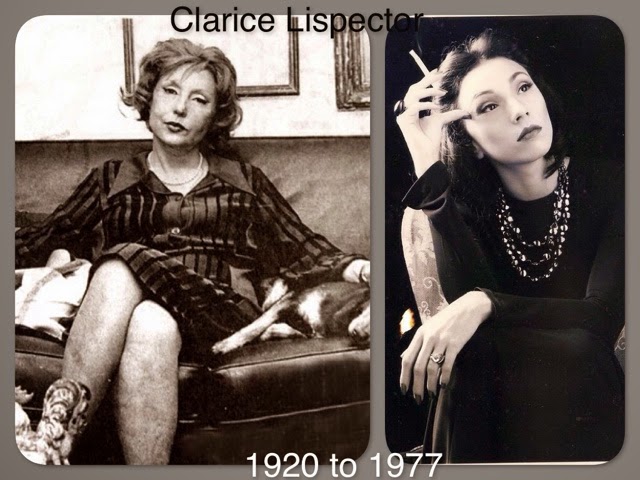 Clarice Lispector (1920–1977) was Brazilian journalist, translator and author of fiction. Born in Western Ukraine into a Jewish family who suffered greatly during the pogroms of the Russian Civil War, she was still an infant when her family fled the disastrous post-World War I situation for Rio de Janiero. At twenty-three, she became famous for her novel, Near to the Wild Heart, and married a Brazilian diplomat. She spent much of the forties and fifties in Europe and the United States, helping soldiers in a military hospital in Naples during World War II and writing, before leaving her husband and returning to Rio in 1959. Back home, she completed several novels including The Passion According to G.H. and The Hour of the Star before her death in 1977 from ovarian cancer.  - from New Directions Publishing web
Ambrosia Bousweau
Mel u