"Valley of the Girls" by Kelly Link (2011, included in Get in Trouble) 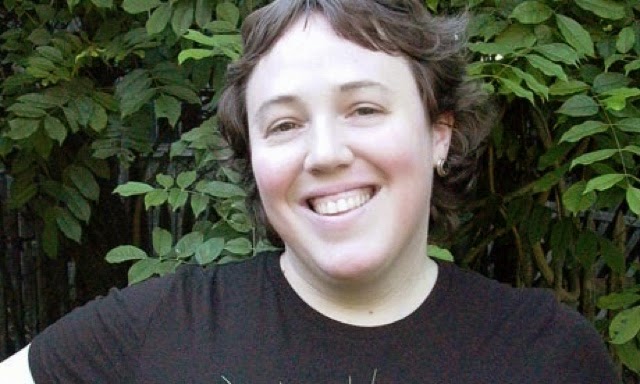 This afternoon I wanted to read a short story by an established writer whose work I have not yet experienced.   My "problem" was I did not know which of the 3000 plus short stories on my E-Reader to read.  I opened more or less at random New American Short Stories edited by Benjamin Marcus and "Valley of the Girls" by Kelly Link came up on the screen.  Problem solved.
"Valley of the Girls" is set in one I would describe as a kind of alternative universe.  It is post 20th century but many of the ideas of Ancient Egypt about the after life, including burial in pyramids and mummification persist.  The teller of the story is a young woman from the upper classes.  There are strange customs, not all real easy to understand.  It seems like the woman may be sealed up alive in a tomb as the story closes but she does not clearly know that.  I really liked this story and hope to read more of the work of Kelly Link.
Kelly Link is the author of the collections Get in Trouble, Stranger Things Happen, Magic for Beginners, and Pretty Monsters. She and Gavin J. Grant have co-edited a number of anthologies, including multiple volumes of The Year’s Best Fantasy and Horror and, for young adults, Monstrous Affections. She is the cofounder of Small Beer Press. Her short stories have been published in The Magazine of Fantasy and Science Fiction, The Best American Short Stories, and The O. Henry Prize Stories. She has received a grant from the National Endowment for the Arts. Link was born in Miami, Florida. She currently lives with her husband and daughter in Northampton, Massachusetts. from New American Short Stories
Mel u