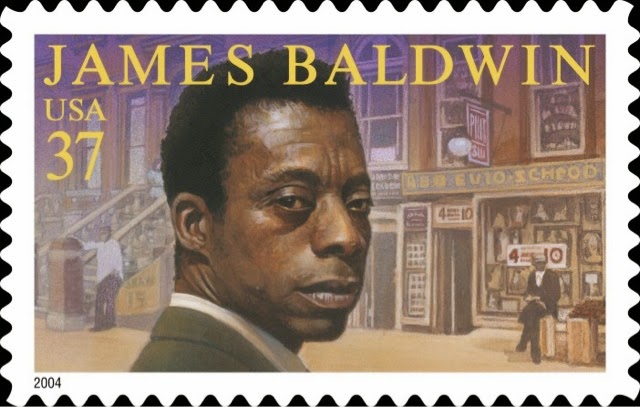 The last time I read James Baldwin (1924 to 1987) he was still alive.  I was very happy to see what is considered his best short story, "Sonny's Blues", first published in 1958, included in an excellent forthcoming anthology of short stories 100 Years of the Best American Short Stories edited by Lorrie Moore.  (I will post more on this collection, I was given a D R C, soon.) 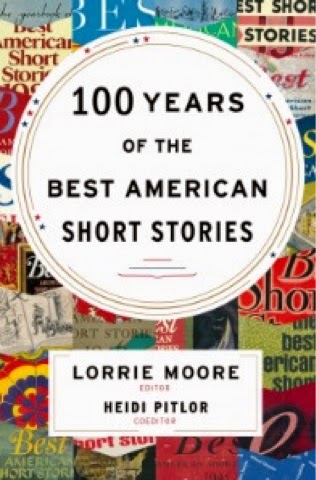 "Sonny's Blues" is a very beautiful story about two brothers growing up and living in Harlem, in New York City.  In 1958 Harlem was a place stereotyped as a community of poverty, blight, crime, and drug addiction.  Most residents were African American's.  In a time before crack,  heroin was the drug of choice, a tool of escape producing a mellowing out high.  The story focuses on two brothers, seven years apart in age.  One has his life together, Sonny is a heroin user who has done time in prison.  The story shows us how the atmosphere of Harlem and America's climate of racial q, impacted the two brothers and the greater community.  The brothers parents have passed and each is the others only family.  The older brother tries to help Sonny as he can.  The relationship between the two brothers, the sense of why Sonny needed heroin and his blues music to survive is just wonderfully depicted by Baldwin.
Heroin is very important in this story.  The takeover in poor communities world wide by drugs line crack and methamphetamines from the older opiate based drugs like heroin have severed the connection between creativity and drugs.
I am guessing it has been forty years since I have read a work by Baldwin.  I am very glad he is now among the writers included on The Reading Life.
From 100 Years of the Best American Short Stories