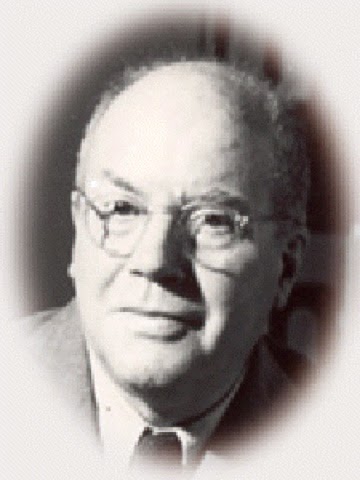 I was recently very kindly given a review copy of a very interesting book, The Collected Short Stories of Conrad Aiken, to be shortly published by Open Road Media.  His name was vaguely familiar but I knew had never read any of his work.  One of the many great practical utilities of short stories is they can allow us to sample the work of a new to us writer without a lot of time commitment.
I decided to read "Hey, Taxi!" because it was only a few pages long and I enjoyed the opening paragraph.  The story is narrated by a New York City cab driver,  then as now this calls for a"hard boiled", seen it all cynical persona.  It is the end of a long night shift and our narrator has just turned on the "off duty" light when a young woman, maybe seventeen hops into the back seat of his cab.  He cannot decide if she is just a country girl trying to act like a big city woman or a hooker.  At first he senses trouble, he does not want her accusing him of trying to seduce her but then again he can use another fare.  We also do sense he is not immune to the charms of down on their luck country girls pretending to be New York City street girls.  The fun of the story is in the interaction of the driver and the young woman and in trying to unravel the persona of the characters. 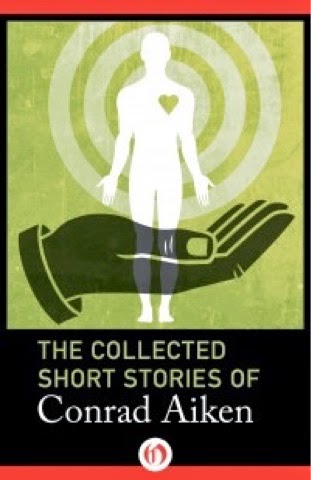 Conrad Aiken (1889–1973) was an American poet, novelist, and short story author, and one of the most acclaimed writers of the twentieth century. His numerous honors include the Pulitzer Prize for Poetry, the National Book Award for Poetry, the Bollingen Prize, and the American Academy of Arts and Letters Gold Medal. Born in Savannah, Georgia, Aiken was orphaned at a young age and was raised by his great-great-aunt in Massachusetts. He attended Harvard University with T. S. Eliot and was a contributing editor to the influential literary journal the Dial, where he befriended Ezra Pound. Aiken published more than fifty works of poetry, fiction, and criticism, including the novels Blue Voyage, Great Circle, King Coffin, A Heart for the Gods of Mexico, and Conversation, and the widely anthologized short stories “Silent Snow, Secret Snow” and “Mr. Arcularis.” He played a key role in establishing Emily Dickinson’s status as a major American poet, mentored a young Malcolm Lowry, and served as the US poet laureate from 1950 to 1952. Aiken returned to Savannah eleven years before his death; the epitaph on his tombstone in Bonaventure Cemetery reads: Cosmos Mariner, Destination Unknown.   From The Collected Short Stories of Conrad Aiken
Mel u