The Use of Man by Aleksander Tišma (1980, translated from Sebro-Croatian by Bernard Johnson, 1989) 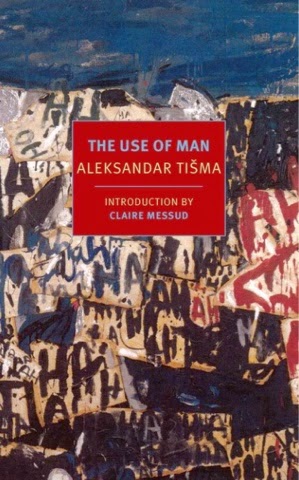 It took me about  third into The Use of Man by Aleksander Tišma (1924 to 2003, Sebro-Croatia) before I realized it is truly a masterpiece, the power of the work kind of sneaked up on me.  It is set right after the close of World War Two, with memories of times of the war and in concentration camps.
Terrible things happened in the Novi Sad, in what is now Yugoslavia.  We see things from the point of view if several characters.  There is a horrific extremely well realized section focusing on a year a female inmate in a concentration camp spent as a work in a brothel  for camp workers and German soldiers.  Tisma writes out of deep feeling and culture.  It somehow is so sad to me to imagine how many who truly lived the reading life  died in the Holocaust.  There is a very fascinating section on a young man who gets the only job he can, translating for the police.  He knows some will view him as a traitor but he has to gave money coming from somewhere.  Prostituition is rampant as men are gone to soldiers or camps and women have few options.  Sex is cheap and soon the police translator is our all the time looking for women.  There is a wicked very interesting  twist to his story.
The novel is structured in an intricate circular fashion.  The Use of Man is very much a first rate work of art and should be on the reading list of anyone into Holocaust and post World War II in Eastern Europe fiction.
About the Author 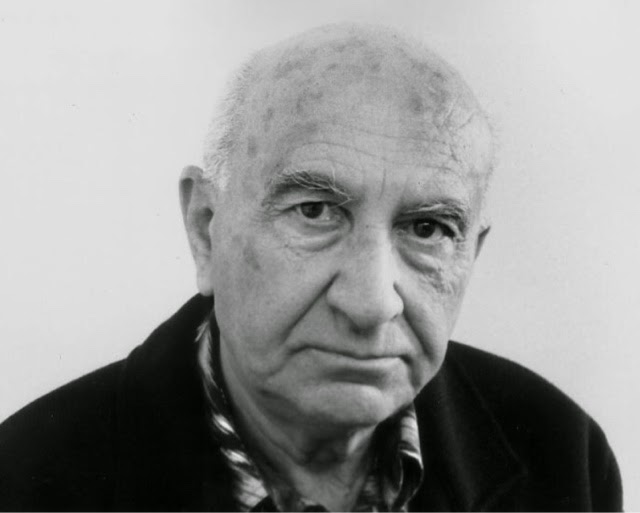 Aleksandar Tišma (1924–2003) was born in the Vojvodina, a former province of the Austro-Hungarian Empire that had been incorporated into the new Kingdom of Yugoslavia after the First World War. His father, a Serb, came from a peasant background; his mother was middle-class and Jewish. The family lived comfortably, and Tišma received a good education. In 1941, Hungary annexed Vojvodina; the next year—Tišma’s last in high school—the regime carried out a series of murderous pogroms, killing some 3,000 inhabitants, primarily Serbs and Jews, though the Tišmas were spared. After fighting for the Yugoslav partisans, Tišma studied philosophy at Belgrade University and went into journalism and in 1949 joined the editorial staff of a publishing house, where he remained until his retirement in 1980. Tišma published his first story, “Ibika’s House,” in 1951; it was followed by the novels  Guilt and In Search of the Dark Girl and a collection of stories, Violence.  In the 1970s and ’80s, he gained international recognition with the publication of his Novi Sad trilogy: The Book of Blam (1971), about a survivor of the Hungarian occupation of Novi Sad; The Use of Man (1976), which follows a group of friends through the Second World War and after; and Kapo (1987), the story of a Jew raised as a Catholic who becomes a guard in a German concentration camp. Tišma moved to France after the outbreak of war and collapse of Yugoslavia in the early 1990s, but in 1995 he returned to Novi Sad, where he spent his last years.  From The New York Review of Books
In the interests of full disclosure I was given a review copy of this book.
Mel u

These NYRB editions are all such great books. I am behind in my reading of them but will nonetheless add this one to my list.