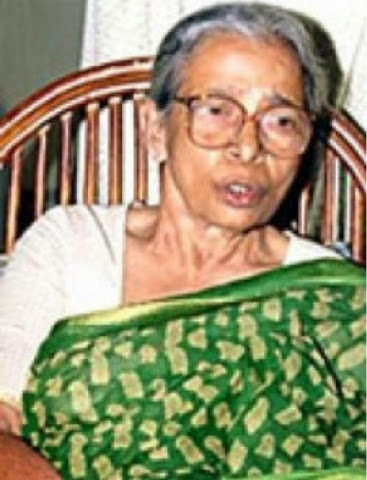 Mahasweta Devi (1926, Dhaka, India) is best know for prolific literary and cultural studies of the lives of women in Indian Tribal societies and Dalit classes (once called "Untouchables").  Frank O'Connor famously wrote that short stories at their best are often about marginalized and voiceless classes of people.  No group of people more fits this description than those Devi focuses upon.  In post colonial literary terminology, she writers about the subaltern populous of India. I find an irony that a term from British military usage in the Raj has become a term in the post colonial vocabulary.  I admit I never heard of her until yesterday.  Sometimes I get in a panic knowing the 1000s of great writers I will never get to read or maybe even hear about.  In the case of Devi, I fortunately have this story and one more in e-book anthologies I have of Indian short stories.  I looked for more stories on line or a kindle edition of her stories but could not find any works.
"Draupadi" starts out as a satire of the militarized Indian police forces that are assigned the task of wiping out villages of tribal people.  These groups are often labeled as "Maoist" to demonize them and get international support for India's war on them.  This is a very powerful story.  It is structured to shock and almost cudgel the reader into seeing the reality behind the war on the tribals.  It begins with a comic look at the trials and tribulation of the soldiers and police involved in the war.  They are constantly being attacked by insects, they fear the in their mind vicious tribal people.  Underlying this, Dalit women and tribal women who immigrated to the Indian mega-cities were often more or less forced into prostitution.  Any one who follows the news about women's rights in India has to have been appalled by the legal treatment of rape victims.  Project back to a time when Dalit women had no legal right to speak against upper class accusers and onto tribal women viewed as the enemy and you have a culture in which rape is a political weapon. Devi takes us deeply into the pervasive corruption and evil of India's treatment of tribal people.  As the story closes and has passed from lighthearted to unspeakable horror, a tribal woman has been raped, as part of a standard interrogation, over fifty times.  When a soldier tries to cover her body with a cloth, in a searing a moment as I have read in a long while, she pushes of the cloth saying she will not accept anything from him.
I read this story in this high value collection 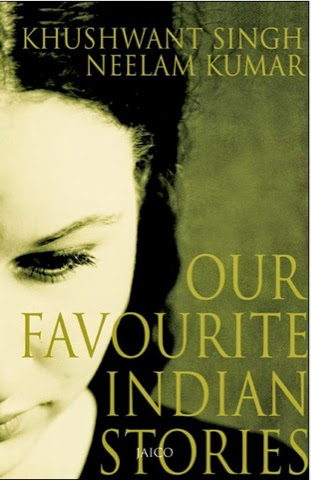 Mel u
PS if anyone knows where I can read more of her work online, please let me know

Sounds a very powerful read. The treatment of rape victims in India has been appalling. With recent mass street protests at last we see "some" progress

Mystica- it is a very devastating work. Thanks as always for your valuable comments.