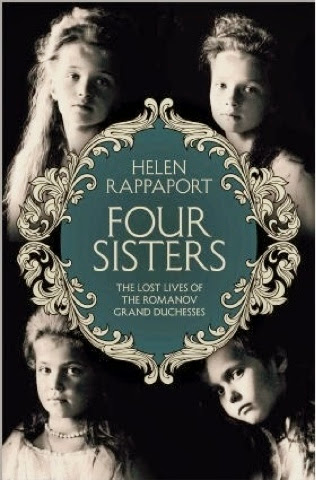 I have long been fascinated by the final years of Tsarist  Russia.  I have read Robert Massie's Nicholas and Alexander, biographies of Rasputin, and Prince Felix Yosupov.
Rappaport's book focuses on the lives of the four daughters of Nicholas and Alexandra  We go through the agony of Alexandra as she deliverers four daughters before giving birth to a son, the hemophiliac Alexey.  The focus of this book is on the upbringing of the girls and the day to day life of the royal family.  Rappaport makes it clear that Nicholas was not suited to be Czar, he should have been, as he wished he was, a gentleman farmer.  It was a very dangerous time to be an Eastern European or Russia Royal with assassins everywhere.  The girls do not have any great intrinsic interest.  Their lives were lessons, family outings, fun times on royal yachts, and petty squabbles and childish misbehavior.  The terrible shadow over the family was the life threatening illness of the son, the generally poor health of their mother and the terrible events to come.  The girls do not come across as intrinsically interesting and no real sense of personality develops.  Of course Rasputin plays an important part in the story and we see the families total faith in him.  We see as the girls begin to mature, the inner workings of royal match making, four royal weddings could set up much needed bonds.  We see what a terrible Czar Nicholas was as WW One lingers on and millions of Russias die.  The girls were trained as military nurses and preformed very well in that role.  The last chapters are devoted to the captivity and execution of the royal family.
This book is for people like me who are seriously into the history of this era. Most of the big scale history, potential readers probably already know.  It was to me interesting to learn details of how the four princesses were raised, most of the rest of the history I already knew.   I admit my interest is heightened by being the father of three of my own Princesses.   I am not sure those without such an interest will be able to wade through it.
I was given a free copy of this book. 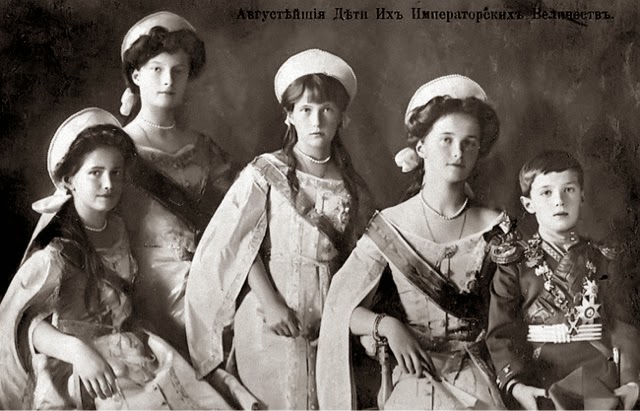 I've been getting into non fiction lately, and anything history-related interests me. This one in particular sounds really intriguing.