"Music in the Bone" by Dr. Tomás Mac Síomóin from Best European Fiction 2013 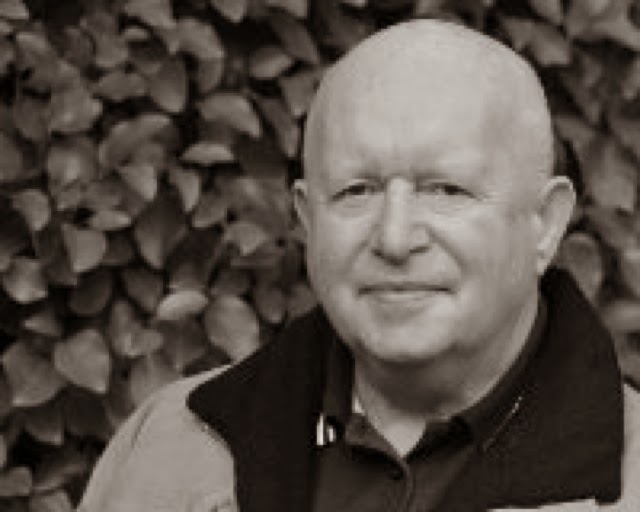 Dr. Tomás Mac Síomóin (1938) writers fiction in Irish.  He also translated his story "Music in the Bone" into English for publication in Best European Fiction, 2013.  This is a really interesting story.  It starts out in the office of a psychiatrist.  A woman has come seeking advise about a recent bizarre behavioral aberration of her husband.  He often imagines he is conducting a musical Rochester and will wave his hands around.  He says he can hear amazing music, combining the sounds of many cultures.  He describes Tibetan gongs along with Mozart operas.  The psychiatrist tells the woman to have her husband come in.  I think the most wonderful thing about this story was the man's description of the music.  It somehow reminded me of what the music of the spheres might sound like.  The ending is interesting.  I hope to read more of his stories.

Dr. Tomás Mac Síomóin was born in Dublin in 1938. A doctoral graduate of Cornell University, New York, he has worked as a biological researcher and university lecturer in the USA and Ireland. He has worked as a journalist, as editor of the newspaper Anois and, for many years,  he was editor of the literary and current affairs magazine, Comhar.  In recent years his Cinn Lae Seangáin  (“The Diary of an Ant”) won the award for best short story collection in the Oireachtas 2005 competition, while in the following year his novel  An Tionscadal (“The Project”) won the main Oireachtas literary award. His poems, stories, articles and translations from Catalan and Spanish have appeared in diverse publications. His most recent novel, Ceallaigh (2009), was written in Cuba; it puts in doubt many commonly held assumptions about contemporary Cuban life and history. His work has been translated into many languages, most recently into Slovenian, Rumanian and Catalan. He now lives and works in Catalonia. 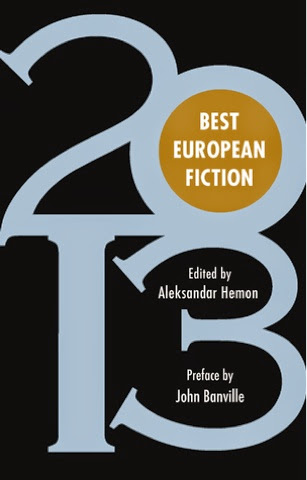