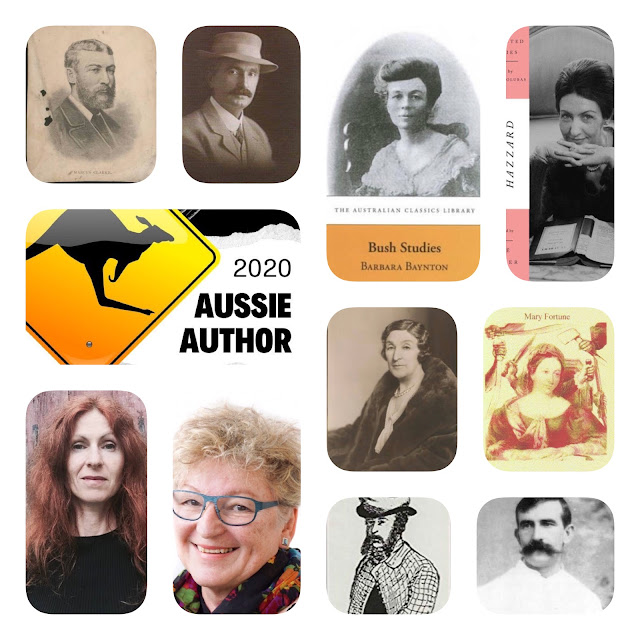 “  I’m a grandmother now. Would you believe I’ve fallen in love? I ride rainbows with leprechauns, wear purple underwear. Somehow nobody seems to bother anymore. It suits me like that. I blow bubbles and raspberries wherever I choose and my world is full of indigo and cyclamen. My grandchildren understand me”.

I know from long years of experience and from reading posts by many others that lots of those deeply into the reading life first entered it as young children because the world of “grown ups” did not have that much appeal.   We mostly got on with our lives, worked, had long and short relationships, had children but still did not feel like real grown ups.  And why should we, their world sucks!

“Grow Up” by Sylvia Petter wonderfully takes us in a perfectly crafted short story into the life of a woman who always resisted when her parents, her husband and others told her to “grow up”.

We meet the narrator in elementary school where she first encounters Peter Pan.  She learns he could not only fly he never grew up.  At once she seizes on both ideas.  The story of Peter Pan becomes almost a mantra for her life.  Her mother often chides her “Grow Up”.  When she gets her first period and develops breasts she does not like either change She hears a neighbor tell her mother “my how Pamela is growing up”.

Pamela marries, has a child but still does not desire to be a real grown up.

Her husband tells her, “time for you to grow up”.  They part ways.

In this story we see how an encounter with a fictional person can shape your life more than real people. 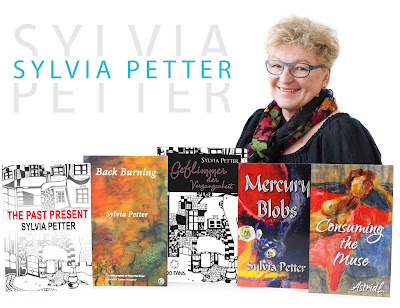 “I am  an Australian, now based in Vienna, Austria.  I’m all over the place, a blob of mercury on a lab   floor, as my old writing boot camp sergeant, Alex Keegan, used to say. Born in Vienna, I grew up in Australia and after more than 25 years in the Geneva area, am now living in Vienna, Austria. I started writing fiction in 1993, and my poems, articles and stories have appeared in print and on the web.

I’ve attended workshops and writing conferences in Austria, Australia, Canada, France, Ireland, Spain, Switzerland, the UK and the US, and have done   correspondence courses through Humber College, Toronto. In 2009 I completed a PhD in Creative Writing at UNSW and am working on my second novel.

I was Co-Director Vienna of the 13th International Conference on the Short Story in English, Vienna, 2014.  A founding member of the Geneva Writers’ Group, I   am currently a member of IG Autorinnen Autoren and GAV, Vienna, Austria, and the Australian Society of Authors.”

I will post on her forthcoming novel All the Beautiful Liars. 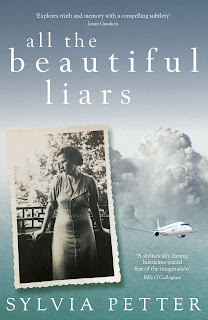 ‘A stylistically daring, hurricane-paced and genuinely impressive feat of the imagination’ – Billy O’Callaghan

As a child in Australia in the Fifties, Katrina Klain is taunted in the playground as a Nazi, long before she knows what the word means. Her German mother and her Austrian father seem to be ordinary people who simply ended up on the wrong side of history, but Katrina yearns to know more about her origins.

Leaving the New World behind as soon as she can, she heads to Vienna, where she imagines her Germanic name will no longer be a burden, armed with what turns out to be an inexhaustible list of questions. Is the sleazy uncle exiled to Spain a crook or a hero of the anti-Nazi resistance? Why does her father insist his brother is dead? And is her cousin in East Germany really a Stasi agent?

Decades later, during a long flight back to Australia, Katrina attempts to reassemble the pieces of the puzzle she has spent so long researching. In her dream-like version of an in-flight movie, a mysterious other-worldly guide seems to know – and have control over – her own future.

Told in a thrillingly inventive narrative style, Sylvia Petter’s debut novel is a powerful, pacy tale about making peace with the past, which also paints a richly evocative picture of Central Europe in the early decades after the war.

OUT JANUARY 2021. AVAILABLE FOR PRE-ORDER NOW