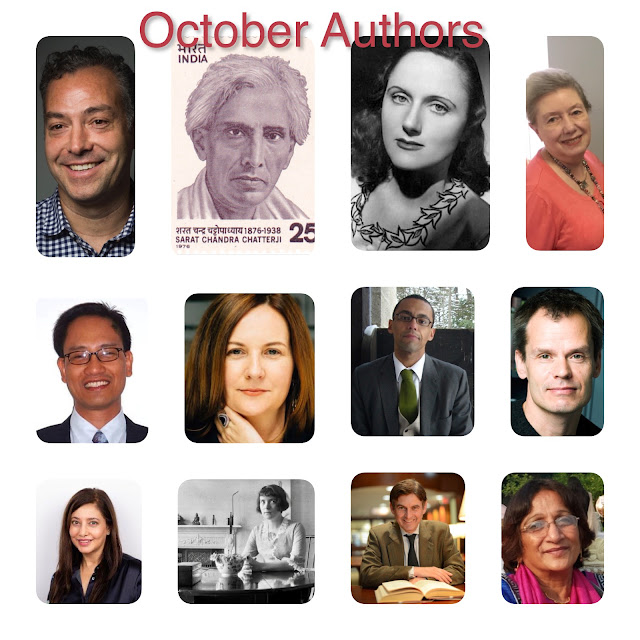 Six male authors were featured as well as six women.

Eight were featured for The first time.  I hope to return to their work.

I have no rigid rules. I look at anything am sent.

In November following a ten year tradition, I Will Focus on German Literature. 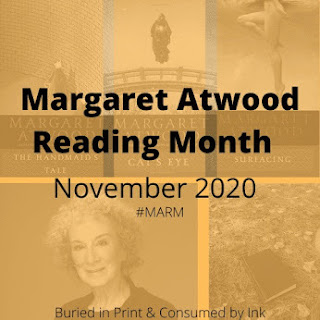 In October the top home countries of visitors were

Of the ten most viewed posts, eight were about short stories in translation

There are currently 3816 active posts online.

A super typhoon has our home in its sights.

To my fellow book bloggers, The greatest readers in The World, keep posting.  Your voice is needed in these dark times. 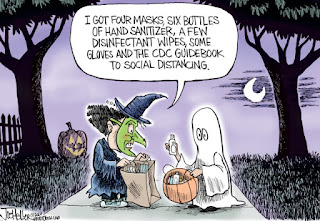 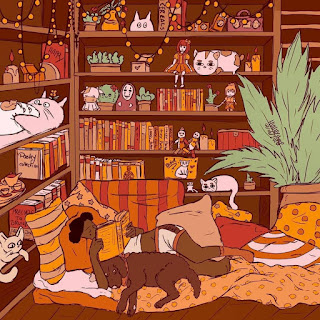 It's just wonderful that so many of your top page-views are for short stories in translation. You are obviously a top source for discussing and sharing those works and doing a great service for the shortstory in general. I hope you enjoy your November reading as much as you've enjoyed your October "discoveries".

Yet another Month passes