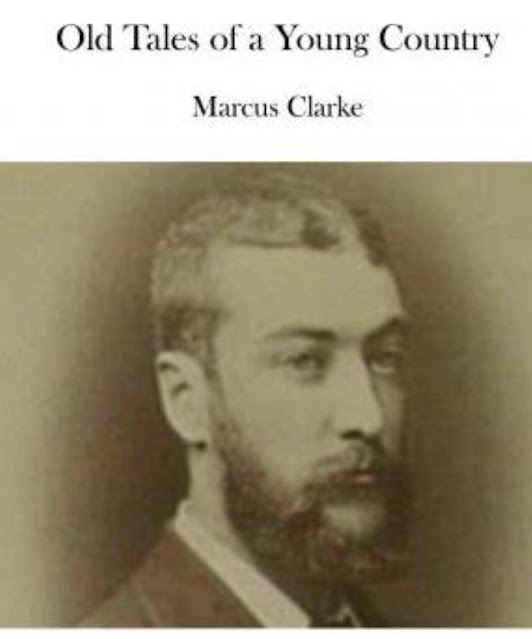 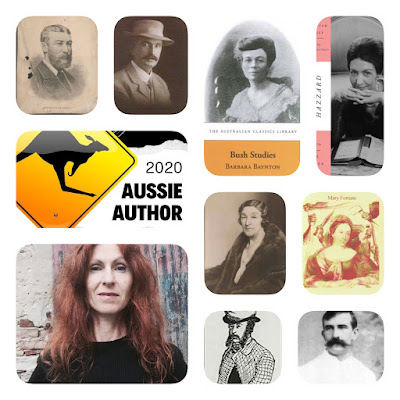 I have done a bit of research on convict tales and it seems one of the best known writers in this area is Marcus Clarke (1846 to 1881).   Clarke was himself an immigrant from England.    Clarke was born into a very affluent family but in his early teens the family fell onto financial ruin (my basic source of information on Clarke is The Australian Online Biographical Dictionary, a great resource).   Clarke was considered a totally spoiled boy with little grasp of how he might make his way in the adult world.   His family decided he should immigrate to Australia (or they wanted to get rid of him!) so at sixteen he left England for New South Wales.to live with one of his uncles who was well established already.   Clarke tried with bad results several careers ranging from bank clerk to managing an outback station owned by his uncle.   Clarke had always considered himself a writer (by coincidence he went to school with Gerland Manly Hopkins) and he began to contribute short pieces to magazines and newspapers.    His work was well regarded and Clarke then used some money he had received in an inheritance to buy a well known publication, The Australian Monthly.  All of his future publications, including his collection of stories about live in the first Australian Penal colony in Botany Bay, Old Tales of a Young Country, would from then on come out in his publication.

Old Tales of A Young Country is a collection of 15 stories about life in the penal colony.   Most of the stories are written as short based in reality tales of particular persons in the colony.   The majority  of the stories center on convicts but he also writers about the British officials.   The diction and grammar of  the stories are perfect newspaper journalistic prose.    The stories in the collection I read were all very well written, easy to follow and did let us see  the convicts as real people of whom one might sincerely say "There but for the grace of God go I".

The lead story, "The Settlement of Sydney" details who was on the three ships that were the first to arrive and what supplies and animals the ships carried   We get a clear sense of the business like way the colony was intended to be run.   Punishments for the smallest offenses were very harsh.    Many of the convicts had been transported for very petty crimes.   As Clarke tells us, some convicts really thrived in the new country and others did not last a month.

The second story in the collection, "George Barrington, Pickpocket and Historian" is about a gentlemen  bandit from England.   Clarke's stories are written as if they are true stories but they are really stories based on facts but enhanced by Clarke's imagination.    After a series of crimes, all relayed in a very colorful way and all crimes against the decadent rich, Barrington is sentenced to seven years transportation at hard labor.   While at sea on the way to Australia, the convicts seize the ship with the idea of going to America.   Barrington talks his fellow convicts out of this idea and into surrendering the ship back to the officers.   The authorities are so impressed by this that on arrival Barrington is made supervisor of convicts.   He marries, raises a family, goes on to a life of comfort in his new home and ends up according to the story writing the first history of the Sydney Penal Colony.

These stories very much  the stories of a newspaper man, clear, direct, no fancy artistic flourishes, no references to Roman poets.   They are told with a passion for  the truth and an empathy for the dispossessed.  There is no condemning of the convicts or patronizing of their experience.      I endorse them to anyone wanting to read some good short stories and learn something about life in Australia in the 18th century

Old Tales of a Young Country can be read online at the web page of the library of the University of Sydney.

I also want to suggest that anyone interested in learning more about the transportation of convicts to Australia read the totally great book by Robert Hughes, Fatal Shore.