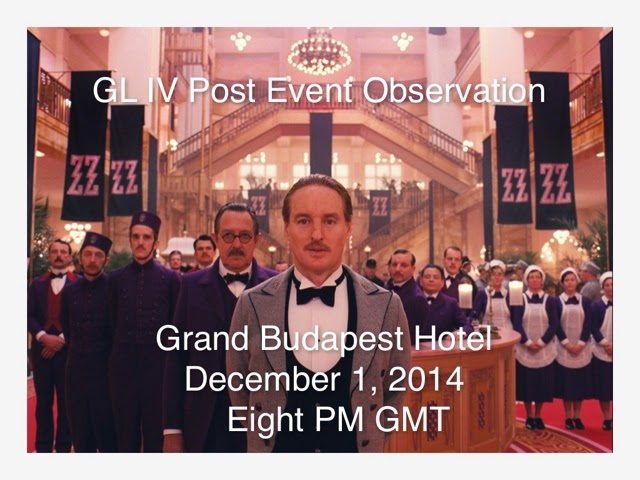 Consider this your formal invitation to the close out party for German Literature IV. The festivities will take place in the Goethe Room at The Grand Budapest Hotel. Please wear formal evening attire,if possible.

My thrice observed annual November sojourn to Germania and the greater Austro-Hungarian Empire has come to a close.  My great thanks to Caroline and Lizzy for the hard work and labour of love behindGerman-Literature   Month.  I read some wonderful works and discovered some great new to me writers.
One cannot help but wonder how a culture that could produce the magnificent Cathedral of Ulm, Mozart and Bach, Goethe, the grand philosophical structures of Kant and Hegel,  could have brought about the Holocaust and the horrible destruction of World War Two.  Joseph Roth felt vicious anti-Semiticism was the natural out come of Prussian culture.  Aplogists will say it was just an aberration and wave their hands around.  Those who don't want to face the question will say it is a paradox of the human condition.  Reverse engineering history as leading up to something takes careful thought and lots of space but I think Roth has a very good point, and he did not live to see the full horror of his predictions come true. Here is what I read for the month with some quick notes.  A * means one of my favorites.
1.   Siddhartha by Hermann Hesse. Reread from decades ago.
2.   Gertrude by Hermann Hesse - disappointing
3.  "Diary of a School Boy" by Robert Walser (no post)
4.  Steppenwolf by Herman Hesse. * a reread from the long ago. An important book. 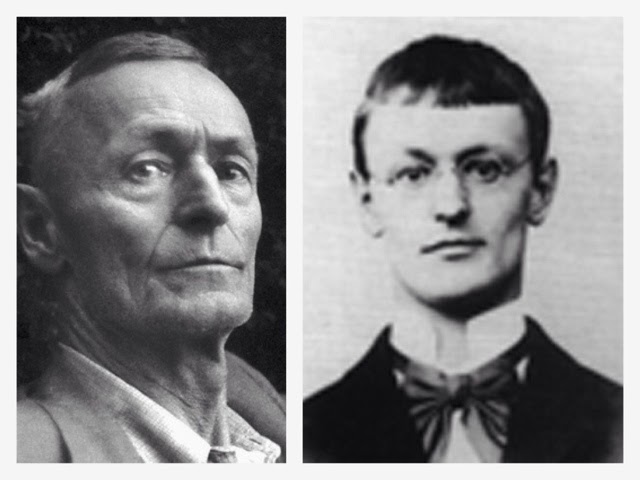 5.  Burning Secret by Stefan Zweig 1925. Typical Zweig
6.  Life Goes On by Hans Keilson. ** a work of genius Germany between the wars
7.  Comedy in a Minor Key by Hans Keilson **
8.  "The Wall" by Jurek Becker. Set in the Lodz Ghetto under the Nazis 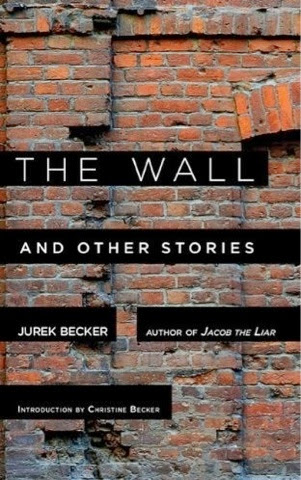 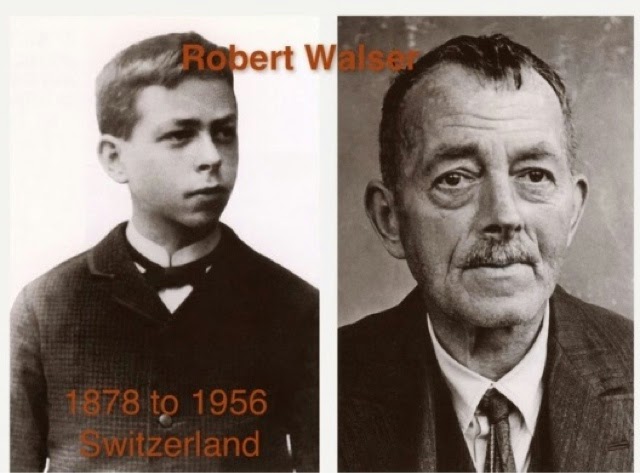 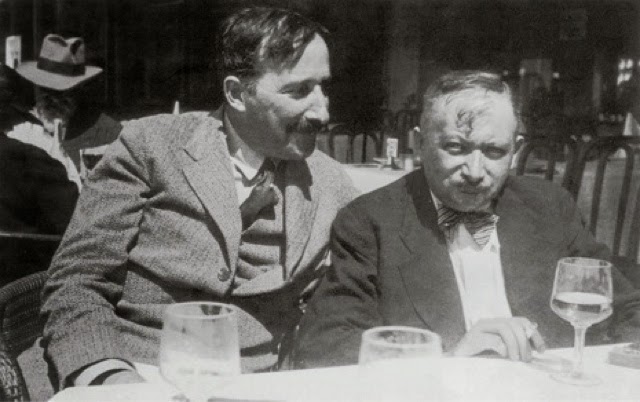 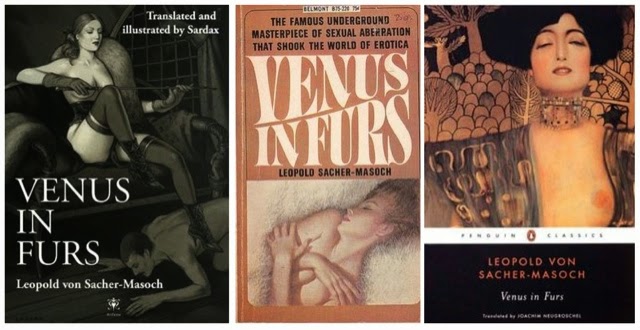 40.  Effie Briest  by Theodore Fontaine.  Historically interesting but tedious
I anticipate going forward to read much more in the literature of Germania and The Austro- Hungarian Empire.   I will keep on reading more of Stefan Zweig and Joseph Roth.  I hope to acquire  collections of short fiction by Hoffman and von Kleist.  For sure I will read more Robert Walser. I wanted to read ore works by female authors but it did not happen.  I hope to read at least Faust Part one before GL V.
I plan to read more works by Herman Hesse, Thomas Mann and more Kafka for sure. I will read at least one more novel Juret Becker.  I have sadly read all the Kindle editions of books by Gregor von Rezzori.  I will reread his beautiful Memoirs of an Anti-Semite, I hope.
I wanted to read this month The Death of Virgil by Herman Broch and The Emigrants by William Sebald and will try to read them before GL V. 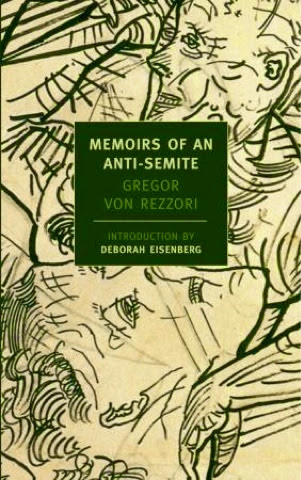 I hope very much to be able to participate in German Literature Month V in November 2015
Thanks again to Lizzy and Caroline.
Hope to see all at the party an The Grand Budapest Hotel, December 1, 2014, Eight PM.

I'm in awe. I've read your posts but seeing tem in a list like that. It's amazing how much you read and reviewed. Thank you so much.