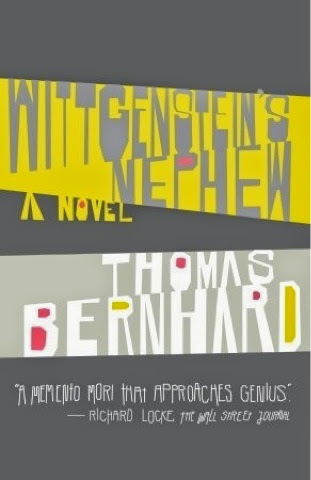 "If a lion could speak, we would not understand him."  -  Ludwig Wittgenstein

German Literature Month November 2014 Year IV
The schedule and guidelines for participation are on the event webpage.  Just reading the  posts of all the other participants is tremendously informative. There is an interesting contest or two and some prizes to be won.  One of the tasks participants are charged with is reading a work first published in 2014 and this collection qualifies.
I am very happy to be once again participating in German Literature Month, hosted by Caroline of Beauty is a Sleeping Cat and Lizzy of Lizzy's Literary Life.   Events like this are one of the great things about being part of the international book blog community.  I know there is a lot of work that goes into a month long event and I offer my thanks to Lizzy and Caroline
Works I have so far read for German Literature Month 2014
1.   Siddhartha by Hermann Hesse
2.   Gertrude by Hermann Hesse
3.  "Diary of a School Boy" by Robert Walser (no post)
4.  Steppenwolf by Herman Hesse
5.  Burning Secret by Stefan Zweig
6.  Life Goes On by Hans Keilson
7.  Comedy in a Minor Key by Hans Keilson
8.  "The Wall" by Jurek Becker
9.  "Romeo" by Jurek Becker
10.   "The Invisible City" by Jurek Becker.
11.  Wittgenstein's Nephew by Thomas Bernhard
I have wanted to read Thomas Bernhard (1931 to 1989) for a while.  I decided to start with his Wittgenstein's Nephew for two reasons.  The first was simply that it is short at only 114 pages. I prefer to start new to me writers with a not terribly long work.  Secondly, in the long ago I read several times the major works of Ludwig Wittgenstein.  I also have read books that deal with  the pathology and background  of ultra wealthy Wittgenstein family.
Wittgenstein's Nephew is a one paragraph monologue told in the persona of the author about his friendship with a nephew of Ludwig Wittgenstein.  My post read research inducates it is considered a partially autobiographical novel.  Paul Wittgenstein is the son of Ludwig's brother, also named Paul.   Paul and the author were friends for many years.   When the story opens both are in a large hospital in Vienna, Thomas for his lungs and Paul was confined to the mental ward.  Paul, as did Ludwig, felt a contempt and hatred for the sources of his family money, arms dealing.  He had a great loathing for what he saw as the hypocrisy and ignorance of Viennese society. He had a tremendous passion for and love of opera, especially that of Wagner and Mozart.  I loved the account of how opera informed Paul's life.  Bernhard lets us feel Paul's emotions on experiencing Dering des Nibelugen.
For 114 pages this is a really rich book.  A brilliant picture of the life of Paul and the narrator emerges, we see the roots and growth of their friendship.  Thinking back to Hermann Hesse, I think both men might have at times seen themselves as s Steppenwolf, living among and from the "bourgeois" and having contempt for their ignorance but still always living among them.  In a great scene, the narrator is  being given a highly pretigious award.  Many cultural officials and much of Viennese literary and artistic society is at the presentation.  The narrator knows few have read his work even though they praise him as a genius and a credit to Austria.  During his acceptance speech he  offends the minister of culture who stands up in the audience and condemns him and walks out followed by almost all the audience.  It was just a hilarious scene.  Paul is a deeply fascinating character.  The depictions of the cafés in Vienna made me long to be there.
I think Thomas Bernhard will soon be added to my "read all I can list".  I need to read one more book first. I am seeking suggestions as to my next Bernhard.
There is an excellant webpage devoted to Thomas Bernhard here
http://www.thomasbernhard.org/ 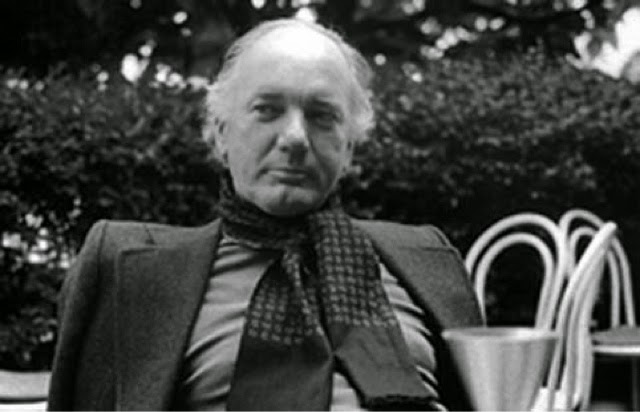 I feel like I have read so much Bernhard, but it's just three novels. He has a very strong flavor!

I think Old Masters and Woodcutters are great, but they are similar to each other and it seems similar to the one you read. Gargoyles is much earlier in B.'s career, and I read it a long time ago and read it pretty badly, I fear. But for your purposes it does suggest you can find different kinds of books at different stages of Bernhard's life.

Amateur Reader (Tom). All of Bernhard's books sound interesting. I read one of his interviews, really acerbic,trashed Thomas Mann

Gathering Evidence is a good follow up too. It's a five-part memoirs of his childhood. Very powerful stuff. One can get a glimpse of the sources of his later themes and style, his views on the world war, on education, on class. It is a kind of prequel to Wittgenstein's Nephew because WN continues the story when he was just about to enter the university.

There's an edition of his memoirs together with My Prizes, a selection of speeches.

I haven't read any Bernhard yet but I don't think this one would be the best one for me to start with. I probably won't have time to read any Bernhard for GLM4 but will look forward to any more reviews in the meantime.

Glad to hear you enjoyed your first Bernhard - he can be difficult, challenging, confrontational and just frustrating at times, but still so worth the effort I find! And his description of the Viennese cafe culture is spot on...

Rise. Thanks very much for your suggestion. As of now I think I will next read Bernhard's Concrete, which my quick research indicated his highest regarded work. If that goes well,I hope to read his remaining works in publication order.

Jonathan. I hope one day to see your response to Bernhard

Marina Sofia - thanks for your comment. I read an interview with Bernhard and he seemed to enjoy being difficult and confrontational. I hope one day to visit Vienna, reading Roth, Zwick, and Bernhard in the cafés.