Random Thoughts on the role of the Dandy in Zweig and elsewhere.
There are still a few days left in German Literature Month.  Still time to join in.  There are many great posts, reading through them is much like a fine class in German literature at a top academy.  Take your Ipad with you and read them while you have a treat from Mendl's, relaxing in the lobby of The Grand Budapest Hotel, circa 1932.  If you need anything, just ask the concierge. 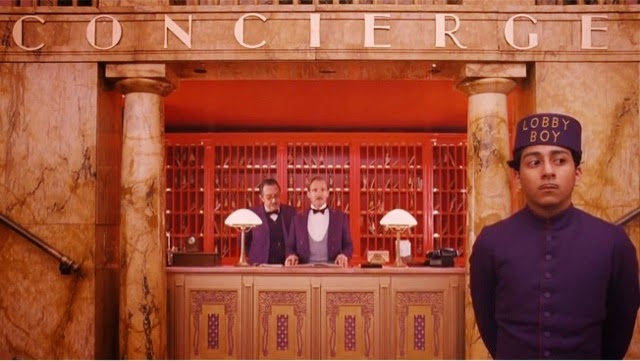 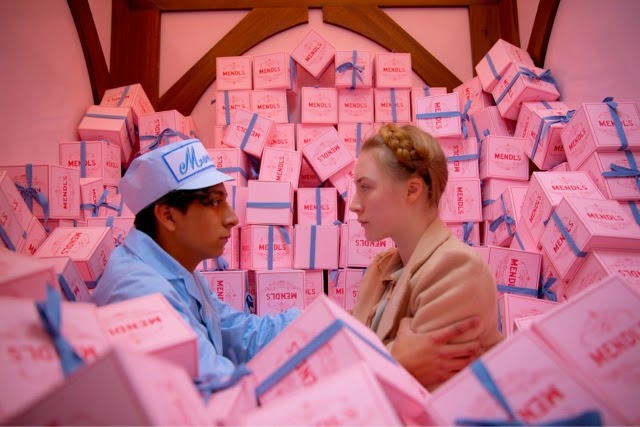 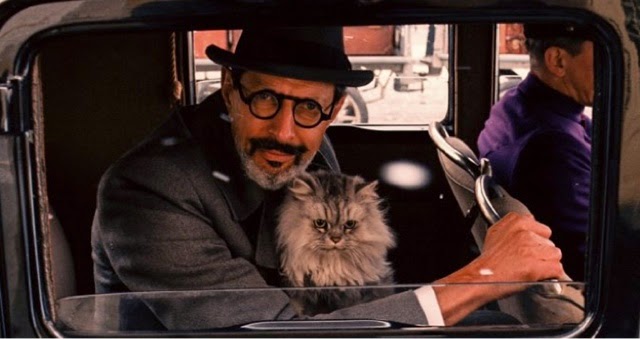 "Fantastic Night", at seventy pages it can be seen as a novella, is at times a  wonderful and at times a maddening short story.   The story is told by a thirty six year old dandy, set in Vienna in 1910.  He has inherited enough wealth to live a life revolving around self-cultivation, pleasure seeking, and leads a life many would envy with no cares or responsibilities.   Every since I read Declan Kiberd's examination of the role of the dandy in European literature, in Inventing Ireland:  The Literature of the Modern Nation, I have come to the dandy as a central figure in European literature.  Kiberd says the consummate "dandy novel" is A Sentimental Education.  In Search of Lost Time can be seen as centering on the life of a dandy.  The figure of the dandy is tied in with camp and cross sexual literature but the relationships are complicated.  In contemporary writers, you can find a brilliant treatment of the dandy in the short stories of the greatest of living Irish writers, Desmond Hogan.  Viennese society and that of the Weimer period in Germany are almost cultures of the dandy.  All this is complicated and could take us into very deep waters.  Many dandy's fled Europe, as did Zweig, some joined the Nazis, many passed in concentration camps.  In a way Stefan Zweig and Joseph Roth are versions of the dandy, but then maybe Roth is the anti-dandy!  Anyway "Fantastic Nighf" for sure belongs in the literature of the dandy.  The dandy needs ever increasing stimulations, more and more extreme experiences.  Think of the spiral of Dorian Gray.   As I read this work I asked myself does this story ring true, my answer was yes sometimes.  Similar forces that drive some dandy's to be gay drive others to become womanizers and conisueurs of prostitues.  Think James Boswell.  Basing my thoughts on The Impossible Exhile -  Stefan Zweig at the End of the World by George Prochnik, a must read book, Zweig fits neatly into this pattern.  The more I think on it the more the literature of Germania and the Austro-Hungarian Empire seems permeated by the figure of the dandy.   With destruction of the empire and the protective culture of Vienna, the world of the dandy went into steep decline, almost driven underground. 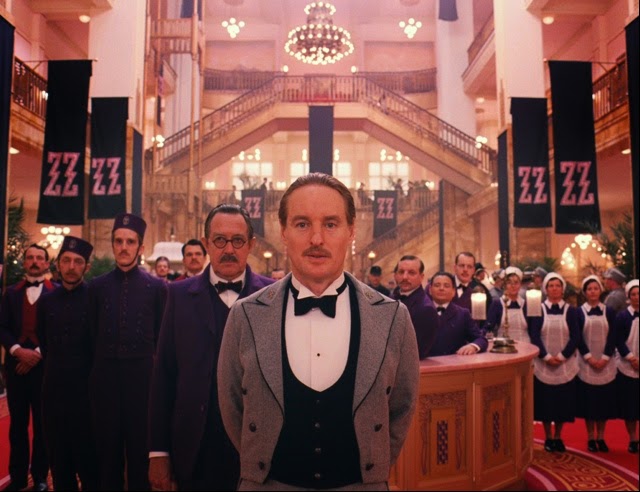 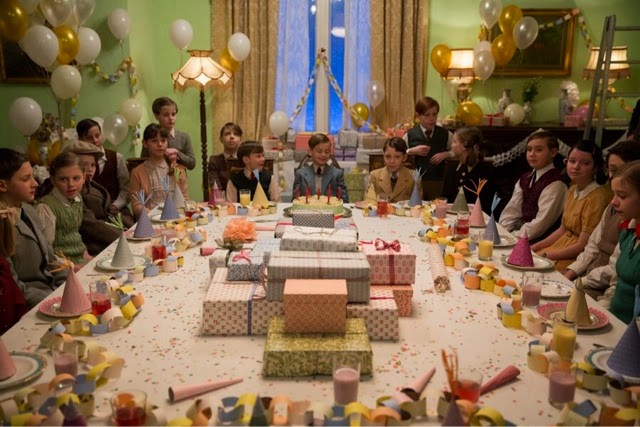