2015 Plans and Hopes for The Reading Life 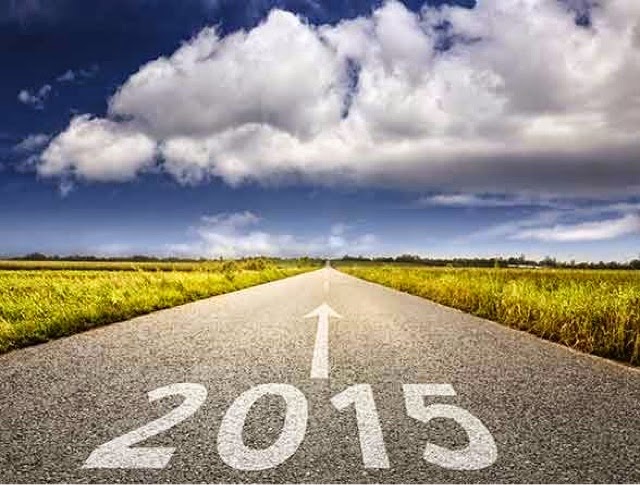 Non-Fiction on The Reading Life in 2014

Reading and blogging are now very closely tied together for me.  I like to tell myself that one should not read to blog but all who have had a book blog for a while know the two activities begin to merge. 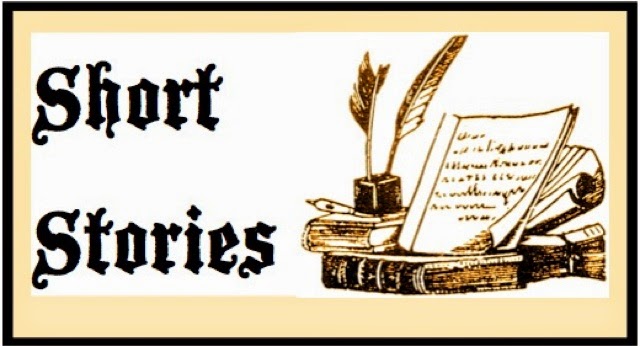 Short Stories are now and have been for four years a very important part of my reading and blogging life.  I have done about eighty Q and A sessions with contemporary short story writers, mostly Irish but now branching out.  If anything is of lasting value on my blog, it is these Q and A sessions.
I have now on my IPAD 73 collections of short stories, easily over 3000 stories.  A few of these I have read but most I have not.  One of my priorities in 2015 will be to read the seven anthologies of short stories by authors from the Indian Subcontinent that I have on hand.  I might devote a month to Short Stories of The Indian Subcontinent. I also have still unread lots of Irish short stories and hope to get to a many of them this year in March during Irish Short Story Month Year Five.  I will continue reading Yiddish short stories thanks to the generosity of Yale University Press.  I will read more short stories by acknowledged masters.  I have been given a lot of short story anthologies by one writer and I will try to get to them sooner than I did in 2014.  I admit it is still hard for me to say no to the offer of a free book.
European Reading Plans and Hopes 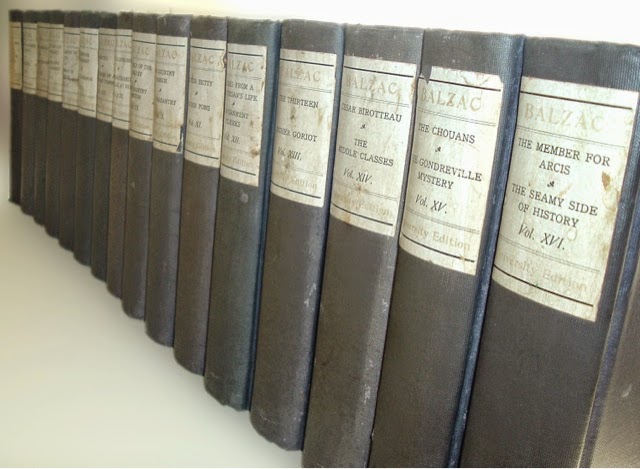 One of my reading goals for 2015 is to complete Honore de Balzac's The Human Comedy cycle consisting of 41 novels, 25 novellas, and 25 short stories.  I am about one third through as of today. 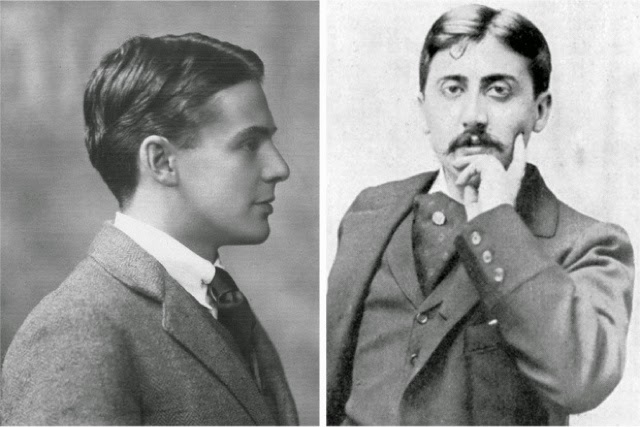 I also hope to reread Marcel Proust's In Search of Lost Time (Remembrance of Things Past) in the C. K. Scott Moncrieff translation and will possibly also read the Lydia Davis translation of Volume One.  I will also complete my reread through of Moncireff's translations of Stendhal. 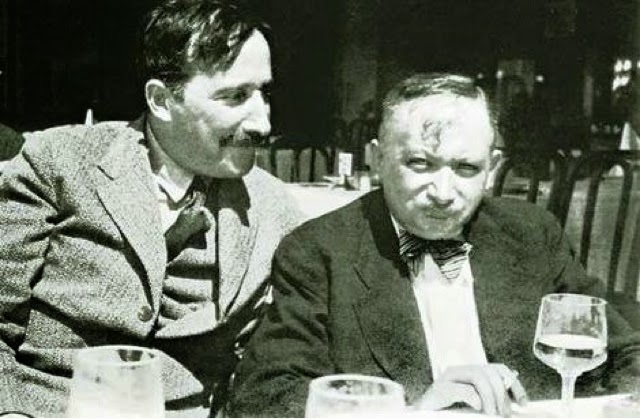 For some time now I gave been regularly reading works by Joseph Roth and Stefan Zweig and I will hopefully continue this in 2015.
I hope all to read more of the work of Robert Walzer and all of Kafka and reread Ulysses and Portrait of the Artist as a Young Man and Faust.
Additionally I have on my 2015 list rereading Don Quixote in the Grossman translation, The Idiot, and A Sentimental Education, the ultimate dandy novel. 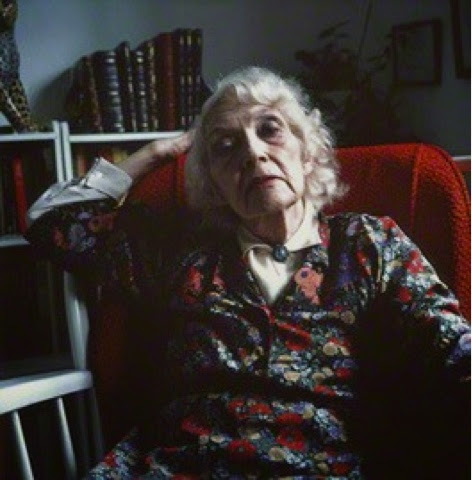 I now have all of the novels and short stories of the great Jean Rhys and hope to read them all in 2015.  This is more my personal tribute than my other projects.
America 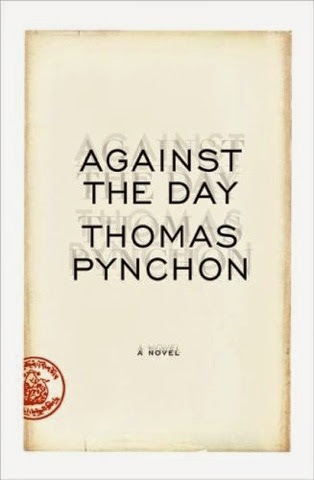 I will try to read American classics I have not yet read, including the later novels of Henry James ,The House of Mirth by Edith Wharton and more William Faulkner. I hope I will reread Against the Day by Thomas Pynchon.
England
I hope to read a few more Victorian and Modern classics this year.
Japan 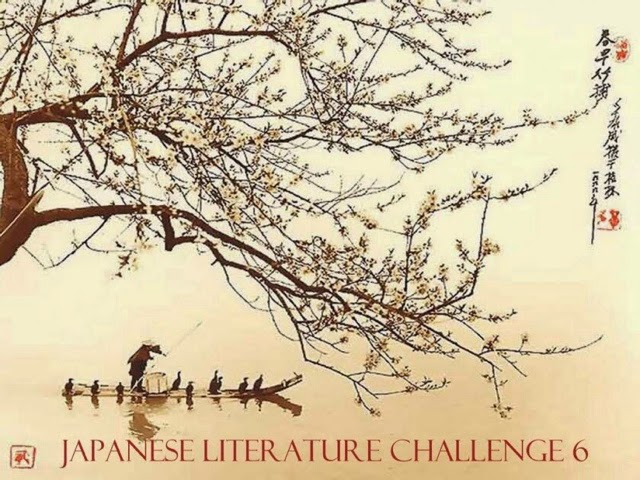 The post World War II Japanese novel is one of the great cultural treasures of the reading life world. I will continue to read on in this inexhaustible area.
Literature, Culture, and History of The Philippines. 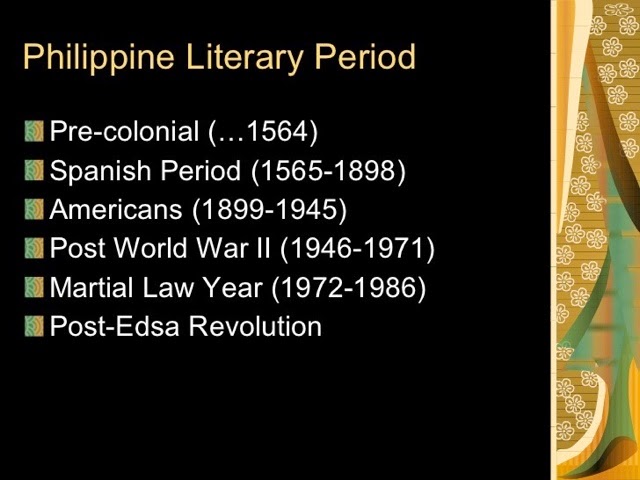 The most popular posts on The Reading Life are all on short stories and memoirs of life in The Philippines prior to achieving independance from the USA in 1947.  Most of the readers live in the country but there is a strong world wide interest in these posts.  I know this is partially fueled by university reading assignments.  These stories are a marvelous resource for those into colonial literature, they are beautifully written in a straightforward fashion. 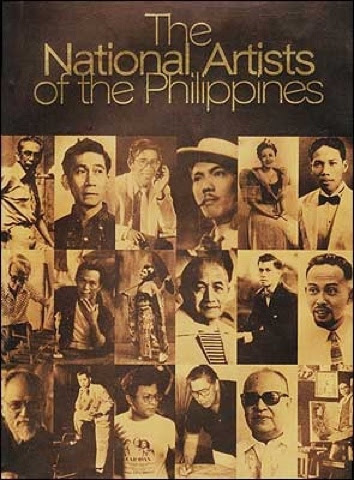 Most center on day to day family life.  They are now pretty much the last memories of a fading era.  Modern Filipino English language literature began with the short story, written by authors mostly educated at The University of the Philippines and Santo de Thomas (where one of our daughters goes now).  The history of the Philipines is hard to know in much depth for a lot of reasons.  Prior to World War Two, people did not at all see themselves as citizens of the Phillippines (this being a political creation of the Spainards) but identified with their immediate area and often shared no common language with people ten miles away. Upwards of 100 different languages were spoken. There were extensive written records in the southern part of the country when the Spanish arrived but they burned them all, being horrified by the strange to them script so history prior to this is pretty much a guess.   The level of artistic work in gold prior to the Spanish  suggests a very refined culture but it is all speculative.
In 2015 I hope to post on more short stories by authors from the Philippines, focusing on writers designated as National Artists of the Philippines.
The rest
I will also read a lot at random, seeking out new works by old favorites and looking for great new writers as of now unknown to me. I will continue to read literary biographies, holocaust memoirs and interesting historical works.
As always I am open to joint projects

'struth Mel! that lot would keep me busy for a decade at least. Good luck!

Lizzy Sidal. Thanks very much.