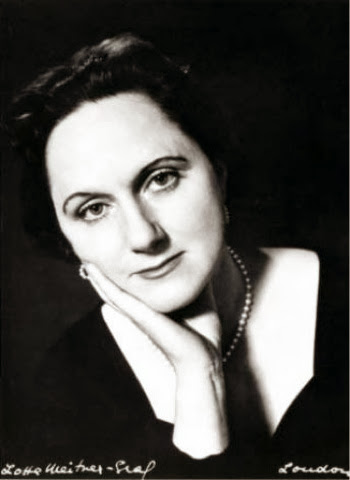 I believe "The Blush" originally published as were many of her stories in The New Yorker, is one of her highest regarded short stories.  Reading it was my introduction to her work and I now do hope to one day read The Complete Short Stories of Elizabeth Taylor one of these days.
There is a twist ending in the story but it came at me so unexpectedly and in such a subtle fashion that I had to go back and read a portion of the story three times.  I do not wish to give away to much of the plot.  There are two main onstage characters, an upper-middle class English lady and her maid.  The lady regrets she never had children and when the maid describes the antics of her children she thinks "mine would never act that way".  The lady looks down on her maid, not in a mean way just socially.  The maid often complains of her life and she has lost her figure, not slender like the lady.  Then, this never happened before, the maid's husband shows up at the house of the lady.  Now the story takes a super interesting turn and in an instant you see the undermining of the world view of the lady.
I read this in an excellent anthology of stories by  women writers that I have been slowly working my way through The Story:  Love, Loss, and the Lives of Women -One Hundred Short Stories edited by Victoria Hislop.
About this author
Elizabeth Taylor (née Coles) was a popular English novelist and short story writer. Elizabeth Coles was born in Reading, Berkshire in 1912. She was educated at The Abbey School, Reading, and worked as a governess, as a tutor and as a librarian.
In 1936, she married John Micael, a businessman. She lived in Penn, Buckinghamshire, for almost all her married life.
Her first novel, At Mrs. Lippincote's, was published in 1945 and was followed by eleven more. Her short stories were published in various magazines and collected in four volumes. She also wrote a children's book.
Taylor's work is mainly concerned with the nuances of "everyday" life and situations, which she writes about with dexterity. Her shrewd but affectionate portrayals of middle class and upper middle class English life won her an audience of discriminating readers, as well as loyal friends in the world of letters.
She was a friend of the novelist Ivy Compton-Burnett and of the novelist and critic Robert Liddell.
Elizabeth Taylor died at age 63 of cancer.  - from Goodreads