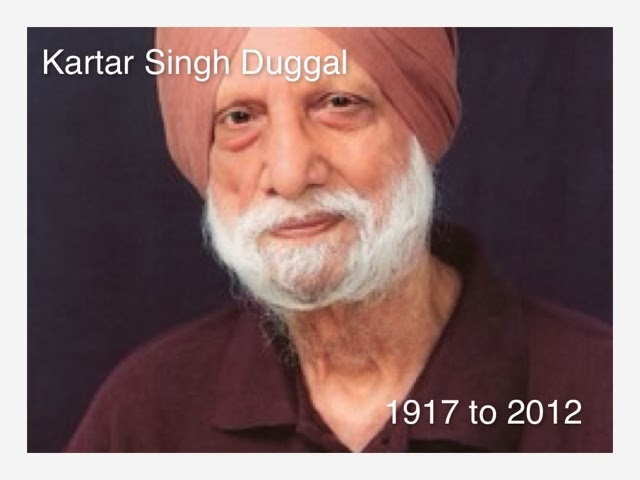 "One More Dead Body" by Kartar Duggal is a totally entertaining very insightful story that lets us see "real" life in the family an office worker living in a big city in India.   As the story opens we learn the husband has to face a terrible two hour each way commute to work on the crushing trains.  His in-laws want to know when they will be blessed with their first grandchild but he tells us he is basically so tired when he gets home he does not feel like being with his wife.   There is a wonderful two hundred apartment building only ten minutes by bike from his job.  He has been trying to get an apartment there for a very long time then he is so happy when they can move to the new place.  He and his wife love it there.  It is so nice no one ever moves out.  Vacancies only arise when a resident dies.  However, instead of enjoying four more hours of leisure and working on his first son, he decides to use the extra time to work overtime.  He only comes home to eat and collapse in bed.  One day he in a never happened before event gets sick at work and goes home in the middle of the day.  He walks in on his wife in bed with another man and goes nut.  He removes his shoe and begins beating the man who vacates as soon as he can.  Then he begins to hit his wife with the shoe screaming out at her "whore" in a voice all the neighbors can hear.
A few days later the building manager shows up with a letter of eviction and tells the couple the neighbors have reported them for bad behavior and have put out claims the wife is a prostitute.  Suddenly we learn what is most important to the man.  He tells the landlord's agent that all couples have fights and the neighbors are making up this story as they want to put their relatives in his apartment.  Then he turns on the manager and demands an apology for his insults to his wife.  The manager thinks for a moment then apologies and tears up the notice of eviction.
I know it will be hard for most to access this story (first published in The Hindu Times and reprinted in Best Indian Short Stories, Vol Ii edited by Khushwant Singh -this and Vol I are probably your best introductory volumes to the Indian short story.)

Kartar Singh Duggal was born in 1917, in Dhamal, Rawalpindi District, Pakistan. He writes with equal ease in Panjabi, Urdu, Hindi, and English and excels in all genres of writings.

His works have been translated into several Indian and foreign languages. He has received many honors and awards including the Padma Bhushan, Sahitya Akademi Award, Ghalib Award, Bharatiya Bhasha Parishad Award, Bhai Mohan Singh Vaid Award, and Soviet Land Award.

He has served as Director, All India Radio and Director, National Book Trust. He has also been Advisor (Information), Planning Commission of India.