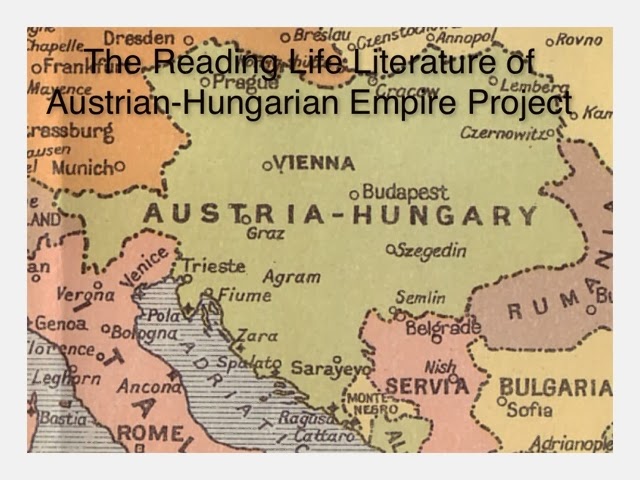 "Flypaper" by Robert Musil
"Mendel the Bibliophile" by Stefan Zweig - I totally love this story.
"The Dead are Silent" by Arthur Schnitzler an entertaining work from 1907
"There Will Be Action" by Heinrich Boll a very good short story by Nobel Prize Winner
Transit by Anne Seghars 1942 very much worth reading
The World of Yesterday by Stefan Zweig - an elegy to a lost culture. 1942
Austerlitz by W. G. Sebald. 2001.

The Emperor's Tomb by Joseph Roth is a sequal to his  The Radetsky March (1932) and should be read only by those who have previously read and enjoyed the first book. I enjoyed them both but I did find The Radetsky March the much better of the two.  The second book is only 160 pages and I do endorse reading both of them in close sequence.
A. S. Byatt in a very good short article in The Guardian says that this novel is about mothers, wives, and women where the first one was about fathers, grandfathers, uncles, and brothers in arms in the Royal Austrian army and a country dominated by the Emperor Franz Joseph. It is very much about prostitutes and how omni-prescent they were in old Vienna.  There was also a constant fear of disease.  It was a very "macho culture" where dueling scars were a mark of manhood and a distaste for brothels or a concern over illnesses made one suspect in the eyes of your all important fellow officers.   The Emperor's Tomb follows the life of a grand-nephew of a founder of the Nobel Trotta line.
In this novel the central character goes from being a young dandy in Vienna ( a great place to be a well healed young man about town) to being inducted into the military and winding up in Siberia.  In a scene you knew it broke Roth's heart to write, he talks about the day Austria voted to be unified with Germany and the growing proliferation of Nazis Swastikas in his beloved home town.
Ok, not the master work that The Radetsky March is but still it has great scenes, and weak ones, but I am still very glad I read it.  I will next read by Roth The Savoy Hotel, kind of a Grand Hotel type of work. 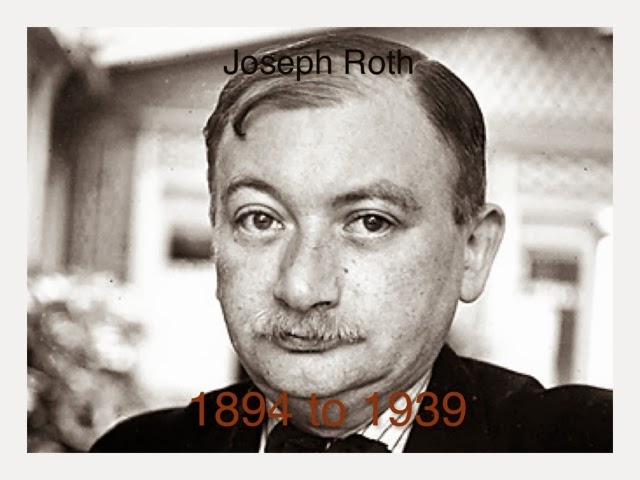