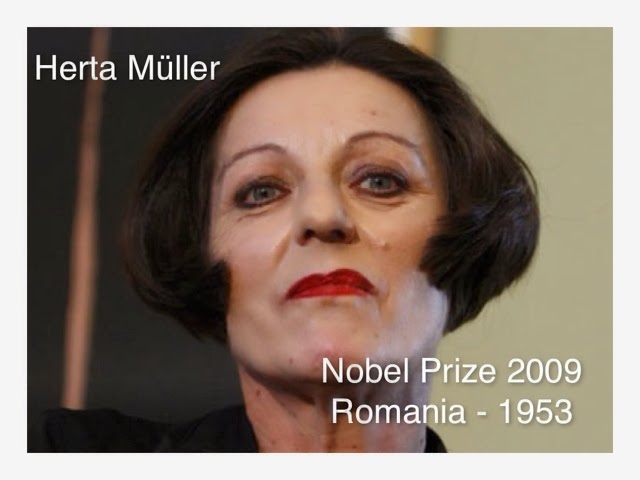 I decided to read The Passport (Masks) by Herta Müller as part of my participation in the German Literature III for several reasons.  I wanted to
support the event goal of reading more books by German language women writers, I have never as far
as I recall read any fiction by a Romanian author (she wrote in German and emigrated or if you prefer
escaped Romania for Berlin in 1987) and she won the Nobel Prize in 2009.  Of her several works
available in translations The Passport is by far the shortest one at 98 pages so I picked selected it and
I am very glad I did.  I will hopefully one day read all her translated Kindle edition books. 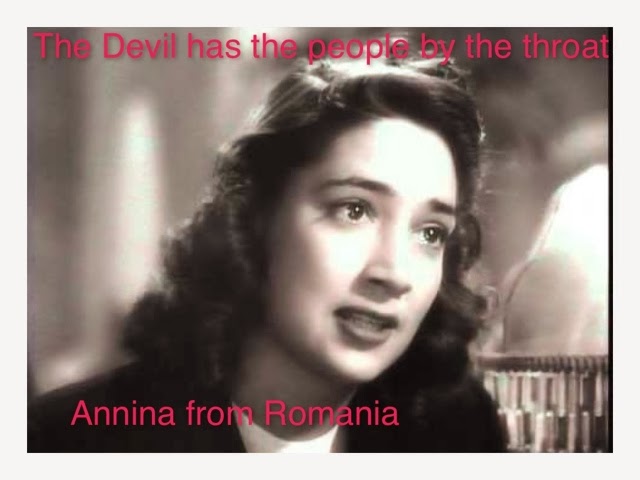 Annina from Casablanca was speaking about an earlier devil who had Romania by the throat but she could just as well have been talking about Ceausecu who by his very shadowy presence dominates The Passport.
The Passport is built around the attempts of a miler in a small German speaking village in Romania to get his immigration passport to West Germany approved.  The book is not at all a straight forward narration.  It is a collage of brief episodes, some from the past and some from the present.  The residents of the village are caught between the modern west and old folk ways and terrors in Romania.  There is a lingering preoccupation with Jews and Gypsies.  Life is brutal in the village and there is very little hope.  All of the village is interested in the miller's attempt to obtain a passport.  There are amazing scenes in the story.  There is a "skinner" who captures owls and skins them for no apparent reason.  I found this a powerful and at times  disturbing book.
Herta Müller, the winner of the Nobel Prize in Literature in 2009, was born in 1953 in itzkydorf, a German-speaking village in Romania. After college she worked as a translator in a factory, and was dismissed for refusing to work for the Romanian secret service, Securitate. As a result, her first book, Niederungen, was unpublished for many years and appeared in 1982 in censored form. In 1984, the original version appeared in Germany, after which Herta Müller could no longer publish in Romania. Securitate subjected her again and again to threats, interrogation, and searches of her home. In 1987 she moved to West Germany. She has been a visiting professor at universities in England, the United States, Switzerland, and Germany. She lives in Berlin.

I loved this one too Mel ,I feel it is her easiest work to read of the five from her I read know ,all the best stu

Stujallan I hope to read more of her work year. Thanks as always for your comments and visits.