German Literature Month November 2013
The hosts are hoping this year to have an even balance of male to female authors as in prior years it had been very male author dominated. They have a schedule (but you are free to post on  any German work).  Here is the official announcement:
So far I have read and posted on these works, all but Kafka are new to me writers.
The Tin Drum-by Gunther Grass
"The Judgement" by Franz Kafka
All Quiet on the Western Front by Erich Maria Remarque -very powerful war novel
"A Letter from an Unknown Woman" by Stefan Zweig.
The Death of the Adversary by Hans Klein - a work of genius
I hope to read, among others
The Death of Virgil by Herman Broch
Austerlitz by W. G. Sebald
German Literature Month November 2013 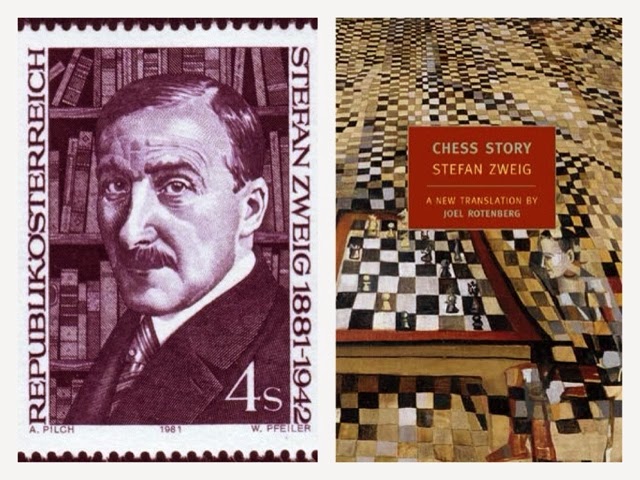 Since reading and loving Stefan Zweig's "A Letter from an Unknown Woman" I have read a number of articles and posts on Zweig.  I have decided to begin yet another reading life mini-project, The Reading Life Stefan Zweig Project.  I hope to read all the translated into English and available as an E-Book works of Zweig.  Pushkin Books and The New York Review of Books have recently published some of his books as Kindle editions.  All in all it seems well under 2000 pages.  There is no time frame for completion and all my other projects continue.
Zweig, to me, is the chronicler of a lost culture, not just of Eastern European Jews or the Austro-Hungarian Empire but of the European Reading Life.
Chess Game really amazed me. Once begun I abandoned my normal practice of reading several works at once and read it straight through.  Published shortly after Zweig died in 1942, it is said to be his only direct fictional approach to the horrors of Nazi-Austria.  It takes place on a trans-Atlantic steam ship.  There are three main personas in the story, the narrator, the world chess champion (the account of the life of the chess champion is just totally brilliant and rings completely true), and a mysterious passenger who is able to take the world champion to a draw.
I just don't want to spoil any of the plot of this wonderful novella.  It is amazing.
I am not sure which of Zweig's works I will read next and seeking suggestions.
Stefan Zweig was born in 1881 in Vienna, into a wealthy Austrian-Jewish family. He studied in Berlin and Vienna and was first known as a poet and translator, then as a biographer. Between the wars, Zweig was an international bestseller with a string of hugely popular novellas including Letter from an Unknown Woman, Amokand Fear. In 1934, with the rise of Nazism, he left Austria, and lived in London, Bath and New York-a period during which he produced his most celebrated works: his only novel, Beware of Pity,and his memoir, The World of Yesterday. He eventually settled in Brazil, where in 1942 he and his wife were found dead in an apparent double suicide. 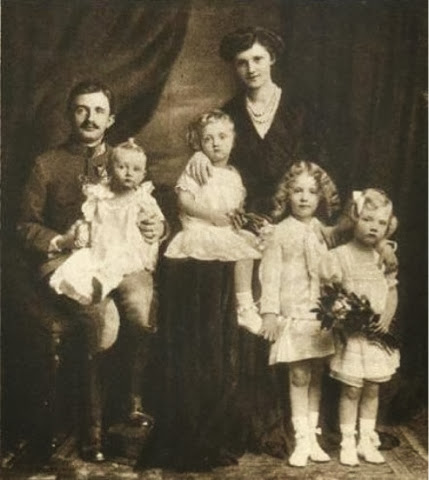 It had the same effect on me, I also read it in one gulp! I am playing with the idea of reading all his works too. But they need to be taken one at a time, as they are so powerful...