The Wilde Passions of Dorian Gray by Mitzi Szereto (forthcoming 2013) 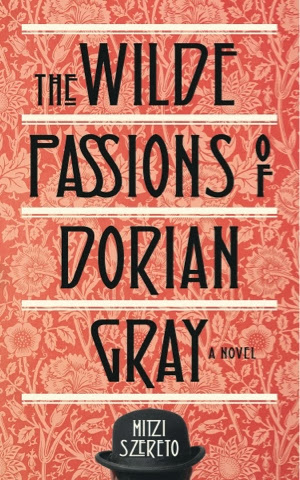 The story moves from Morocco to Peru, where Dorian becomes for a while a brother in a monastery. I will let you guess what ends up happening to the innocent young monk in whom he develops an interest.

Szereto reveres Wilde and nothing in the prose jarred me.

"(From the back cover):
What if Dorian Gray Faked His Death and Led a Secret Life?
Inspired by Oscar Wilde’s classic novel The Picture of Dorian Gray, Mitzi Szereto’s TheWilde Passions of Dorian Gray continues where Wilde left off with the Faustian tale of a man of eternal youth and great physical beauty who lives a life of corruption, decadence, and hedonism. The story begins in the bordellos of Jazz-Age Paris, moving to the opium dens of Marrakesh and the alluring anonymity of South America. In his pursuit of sensation and carnal thrills, Dorian’s desires turn increasingly extreme as he leaves behind yet more devastation and death. He ultimately settles in present-day New Orleans, joining forces with a group of like-minded beings known as the Night People. They inadvertently return to Dorian his humanity when he falls in love with a young woman he rescues from becoming their victim. Will she be his redemption? Or will she be his final curse?" 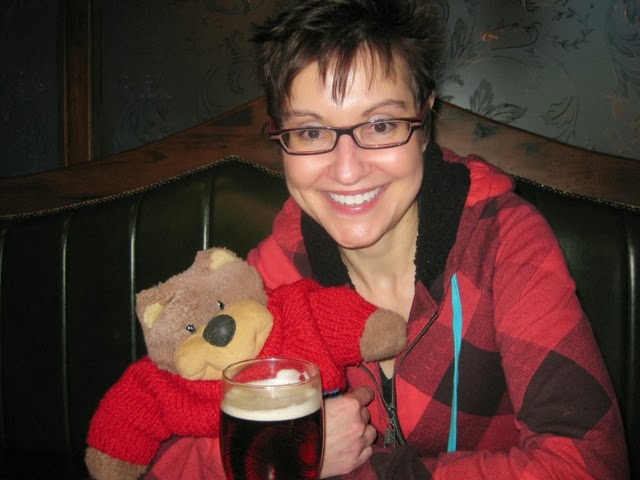 The Wilde Passions of Dorian Gray is first rate escapist reading with lots of interesting plot twists and turns.  It is not for the homophobic. ,