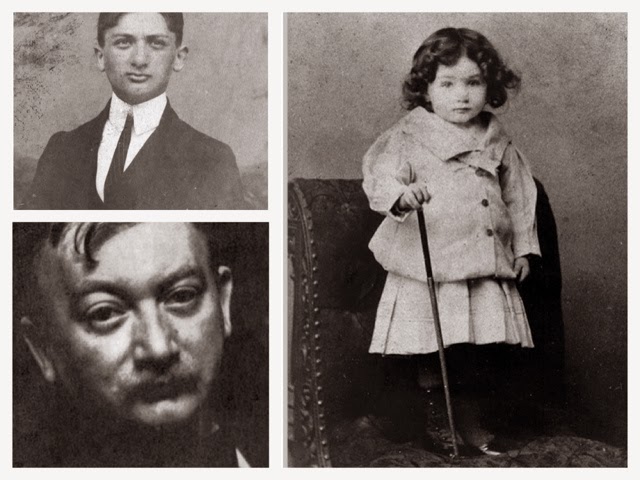 When November began I had never heard of Joseph Roth (born 1894 in the Ukraine, died 1939).  Now after reading three of his works and learning what I could about his life I consider him one of my most cherished writers.  For sure I plan to read all of his work available in English in Kindle Format.  There is no biography of Roth available in English but there is very valuable and deeply felt remarks on him by his award winning translator Michael Hoffman to be found in some of the works he translated.  Roth life was dominated in the last decades by alcohol.  Hoffman and others call his death at 45 suicide by alcohol.   He lived the last 12 years of his life in near poverty in hotels.  He loved living in hotels.  He was partially supported for a number of years by Stefan Zweig.  Even when destitute, whenever he got any money, he gave much of it away to those less fortunate than himself.  He left his beloved Vienna the day the Austrians opted for unity with Nazi Germany and never returned.  He loved the cultural depth of Vienna and the Austro-Hungarian Empire and was deeply hurt by its destruction. 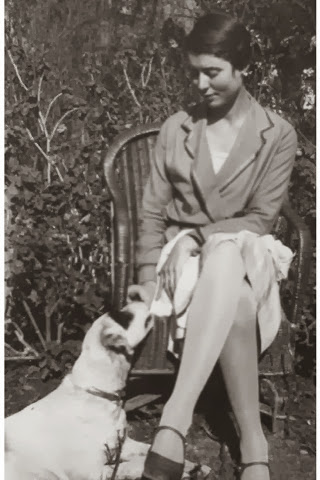 Mrs Joseph Roth
Leviathan, (to me it feels like a short story but it seems to be called a novella so I will accept that) seems to be his last published work of fiction, first coming out the year after he died.
Michael Hoffman says Leviathan is kind of a cross between a short story, a fable and a parable. He says it feels like something Tolstoy might have written.
It is the story of a coral merchant deep in the interior of Russia in a small town beyond whose borders he had never traveled.    Coral was very desired as decorative jewelry and he cherished his corals thinking of himself as almost a great leviathan protecting them.  He longs to see the ocean and when a sailor from Odessa comes to town on a visit he befriends him and the sailor invites him to visit his ship. The merchant, Progrody Nissan is married, childless to his regret and no longer has much interest in his lost her looks wife.  He never cheats on her but he enjoys having 12 beautiful girls working for him in his coral shop.  He goes away for three weeks and a disaster occurs while he is gone. A merchant opens a shop in the neighboring town selling beautiful but artificial  coral at a price well below his offerings.  I want to leave it open for people to discover what happens in this work for themselves so I won't relate the fascinating and ultimately horrible events that follow.