"What Are Cicadas?" by Anne Enright 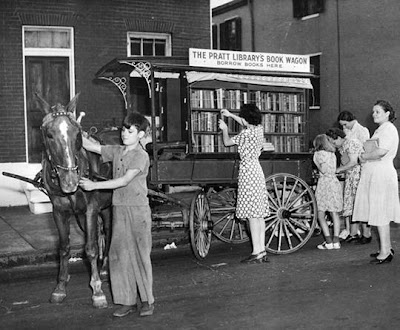 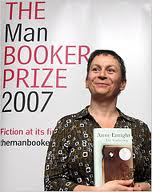 Anne Enright (1962) is one of the four Irish writers who have won a Man Booker Prize.   I posted on short stories by her in both two previous of my Irish short story events.  I also read and greatly enjoined her historical novel,  The Pleasure of Eliza Lynch about an Irish woman who became the mistress of a 19th century dictator of Paraguay.   I found this a fascinating look at an aspect of history of which I knew nothing.

As I have mentioned before one of the themes I am looking at this year is that of the weak or missing father.  In the Irish short story one often meets a father who seems to hide behind a large body of arcane knowledge and uses his pride in this to shield himself from his failures as a father.

"What Are Cicadas" is about the life of a young man who works in the family gas station, in a time before self service.   It is also the story of the young man's relationship to his father, who prides himself on his faulty Latin.   I thought it a particularly brilliant touch when Enright made us, whether we wanted to or not, see the gas dispersal hose dispenser as both a gun and a dripping penis. 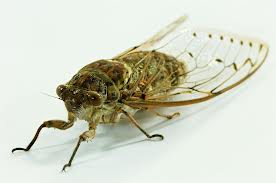 Cicadas are hatching.   As anyone who has heard them, they are only found very occasionally, they make a loud kind of mysterious buzzing noise.  They begin their lives underground and some species take 17 years to emerge from the earth, often in huge swarms.  The young man has never seen them and he asks his father what is making that noise and the father gives a very learned answer to a totally different question.

There are others in the story besides the boy and his father but they are the dominant persons.  I will quote a bit to give you a feel for the prose style of the story.

“The place was full of secrets. You wouldn't believe the secrets, the lack of shame that people had. Children that were slow, or uncles that never took their hands out of their trousers, sitting in their own dirt, money under the bed, forgetting how to talk anymore. It wasn’t that they didn’t care, filth was only filth after all. It was the way they took it as their own. There was no modesty behind a closed door, no difference, no meaning.”


.I read this in  The Anchor Book of New Irish Writing.   I hope to be able to post on another of her short stories during Irish Short Story Month next year.   I would also like to read The Gathering, her Booker Prize novel, prior to March 2014.