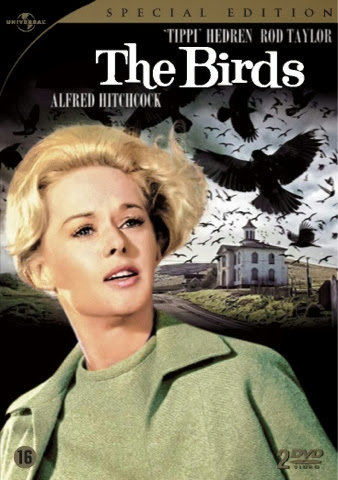 Since I began The Reading Life in July of 2009 I have read and posted on two novels by the tremendously popular English writer Daphne du Maurier (1907 to 1989), Rebecca and Jamaica Inn, both of which were made into movies by Alfred Hitchcock.   Yesterday St. Martin's Press very kindly gave me an edition of her short stories. I decided to read the tittle work "The Birds", which was the basis for one of Hitchcock's most famous movies.  It has been a long time since I have seen it but images from the movie came back to me as I read the story.
I think most potential post readers will know the basic plot of the story.  Birds all over England go wild and in a coordinated effort begin to attack and kill people.  Du Maurier's description of the great flows of seagulls and the horror of the attacks were really a wonder to read.
I wondered what could we see the attack of the birds, which seems to be taking place all over the world as wireless broadcasts stop.  Is it nature's revenge for man's destruction of the natural world?  Is it a working out of terrors over the Nazi invasion of Germany that never happened?  The lead character says near the close of the story that he knows the Americans will solve the problem, they are the world's last hope.
I think this story would be excellent for discussion by classes of students 12 and up.
There are five more stories in the collection and I look forward to reading them. 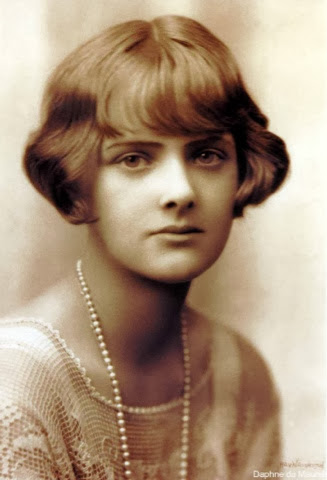 Oh interesting! Never knew that those particular Alfred Hitchcock movies were based on books! I watched a few of them growing up. The Birds was probably the one I could sit through the most without flinching! Of course I was a kid when I saw them and they were way old then!

I didn't realize that Daphne du Maurier was the author of The Birds. Or perhaps I forgot. I've seen the movie version, many years ago, but never thought to read the story until now.

Enjoy the rest of the stories in this collection!

Daphne du Maurier is so good at writing about people who are caught in unimaginable circumstances, often in their own mind; in the Birds, the horror is external, but in other stories she has the protagonist in the grip of a terror only they can feel and can't share or get others to understand.

I like your thoughts about what the attack of the birds might mean. It is a good story for discussion.