A Short Story by the 2005 Frank O'Connor Prize Winner 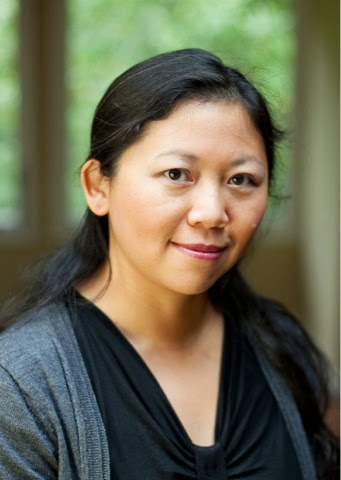 Anytime I am presented with the opportunity to read a short story by Yiyun Li, winner of the Frank O'Connor Prize in 2005, I am pleased.  Prior to this I have read both of her novels and several of her always excellent short stories.

"A Sheltered Woman", long listed for The London Times short story of the year prize for 2015, the richest single story award, set in Shanghai, centers on a woman who makes her living taking care of mothers and babies for the first month after birth.  She lives with the families.  She has had numerous offers to work permanently but she does not want to become emotionally involved with the family or caught up in any drama.

My main purpose here is to journalise my reading of this story and to let my readers know they can read this story online.  I really enjoyed it and will keep on reading stories by Yiyun Li when I can

The story can be read here

Biography from the Author's webpage

Yiyun Li grew up in Beijing and came to the United States in 1996. Her debut collection, A Thousand Years of Good Prayers, won the Frank O'Connor International Short Story Award, PEN/Hemingway Award, Guardian First Book Award, and California Book Award for first fiction. Her novel, The Vagrants, won the gold medal of California Book Award for fiction, and was shortlisted for Dublin IMPAC Award. Gold Boy, Emerald Girl, her second collection, was a finalist of Story Prize and shortlisted for Frank O'Connor International Short Story Award. Kinder Than Solitude, her latest novel, was published to critical acclaim. Her books have been translated into more than twenty languages.
Yiyun Li has received numerous awards, including Whiting Award, Lannan Foundation Residency fellow, 2010 MacArthur Foundation fellow, and 2014 Benjamin H. Danks Award from American Academy of Arts and Letters, among others. She was selected by Granta as one of the 21 Best Young American Novelists under 35, and was named by The New Yorker as one of the top 20 writers under 40. She is a contributing editor to the Brooklyn-based literary magazine, A Public Space.