“The Key Game” by Ida Fink — A short story on a Jewish family in the Holocaust. 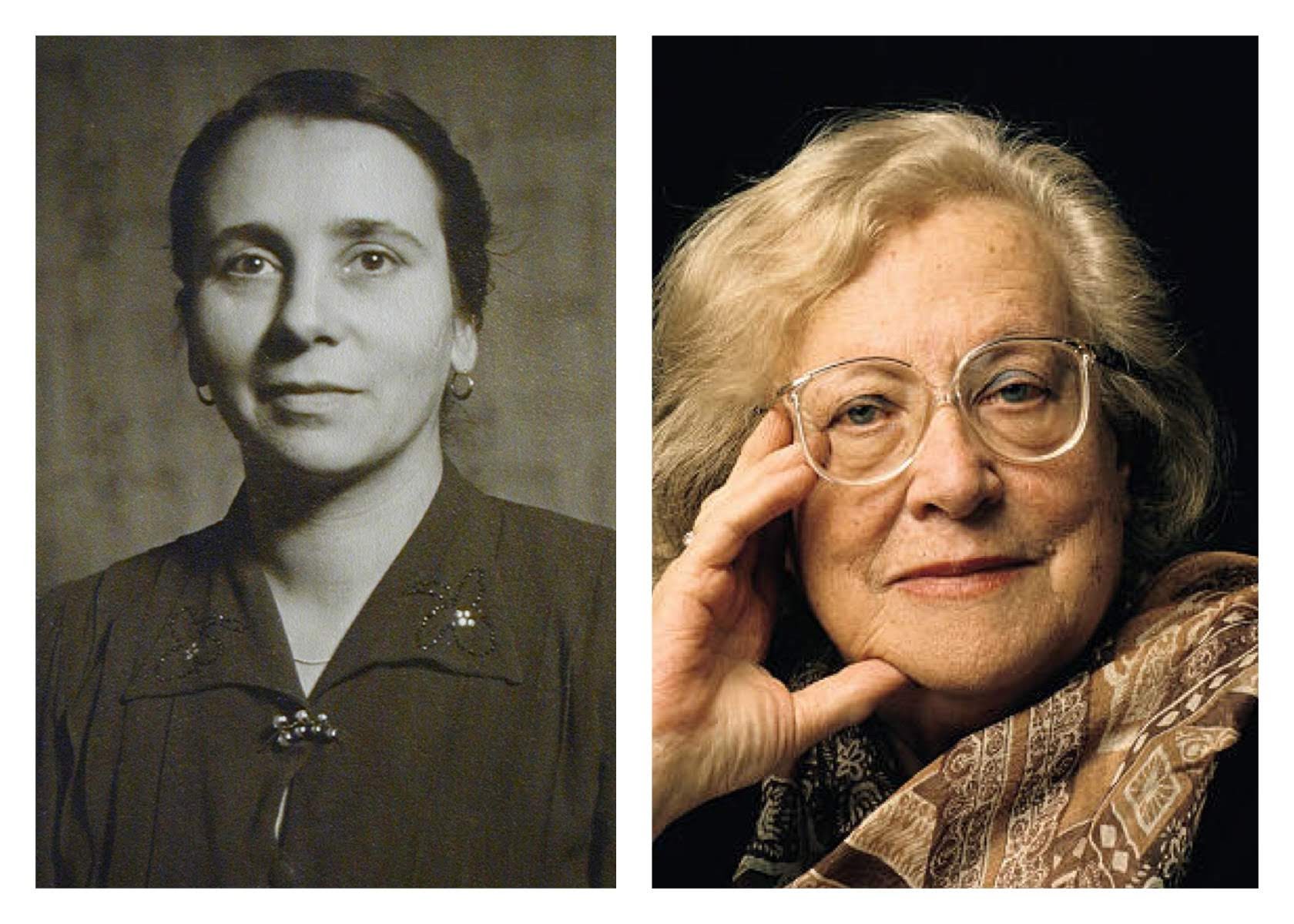 A very iinteresting bio - from The Jewish Women’s Archive Encyclopaedia

Her father was a physician, her mother a music teacher.  She grew up speaking Polish and German.

1941 to 1942- Confined to the
Zbarazh. Ghetto, she escaped with forged papers

1948 - Marries Bruno Fink, an engineer.  He was a Survivor of four concentration camps, all of his extended family died in The Holocaust

1957- Immigrated with husband and son to Israel

Yesterday I did a google search for “Best Holocaust Fiction”, near the top was Ida Fink, known for her brief  short stories about how people coped with the Holocaust.  Her best known stories involve children.

I had never heard of her but clearly I wanted to learn more about Ida Fink.  Amazon has several of her works on sale but none in Kindle Format.

Luckily I was able to find one of her stories on line, “The Key Game”.   In just a few pages we see how hiding in fear of the knock on the door from the Nazis impacted the lives of Jewish children.  The young son in a family of Jews has been taught what to do when someone knocks.  He has been taught a routine of noises he can make and things he can say through the door that will give his Father Time to hide and he has been given a hard role to play if the Germans ask him about his father.

I don’t know much about the publication data on this story.  I would guess around 1985 and I do not have information on who translated it from Polish.  If you have this data, please contact me.

This reminds me of a story that I read as a girl, about a young girl who was stationed at a fort in the Canadian wilderness (as part of a settlers' expedition/outpost I suppose) after her father had left to attend to some business elsewhere and she and the skeleton crew had to create the impression of their being many people inside the walls in order to protect their position by using different voices during an invented "roll call". As a girl, I was afraid of a stranger at the door so this situation terrified me and she seemed impossibly brave; I would likely feel the same way about the boy in this story. It's interesting that Ida Fink took the perspective of children in her stories: that seems like a powerful decision.

What a terrifying time that was! The story is very well written.