We have been Colette's guest at an elegant Parisian restaurant, we partied with Coco Chanel at The Ritz, and we spent some time with White Russian Aristocrats, guided by Iréne Némirovsky.  Today Emmanuel Bove (1898 to 1942, born and died in Paris)! will escort us through the very poorest sections of Paris, in places even Balzac left out of the Human Comedy.  Some have called Bove "The Poet of the Parisian Skid Row".
A Very Good Article on Emmanuel Bove- includes information on the role of Colette in his life 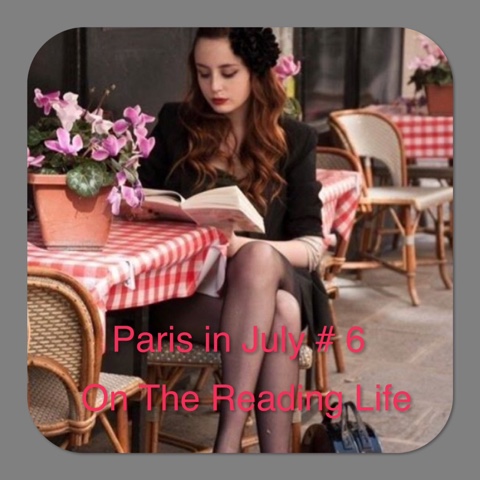 Paris in July # 6. , hosted by Tamarra of Thyme for Tea, a blog I have followed for years,is one of my favorite book blog events.  It covers much more than literature and there are lots of wonderful participant posts online.
Paris in July # 6. has motivated me to read some very interesting works.
1.  "Baum, Gabriel, 1935" by Mavis Gilbert - A wonderful set in Paris short story
2.  "Two Friends" by Guy de Maupassant- Paris in July # 6. Requires reading de Maupassant!
3.  "Mildred Larson" by George Moore- What Paris Meant to the Irish
4.  "The Parisian Stage" by Henry James - an illuminating essay
5.  "The Man Who Could Walk Through Walls" by Marcel Aymé- a new to me writer I will return to
6.   Lovers at the Chameleon Club, Paris, 1932 by Francine Prose - interesting
7.  Shocking Paris Soutine, Chagall and the Outlaw Art of Montaparrne by Stanley Meisler-a
Well done account of Yiddish emigre artists in Paris
8.  Short Stories about Cats by Three Classic French authors
9.  Suite Francaise by Iréne Némirovsky- a true masterwork. Paris under the Germans
10.  The End of Evil Ways by Honoré de Balzac
11.  Mademoiselle Coco Chanel and the Pulse of History by Rhonda K. Garelick- brilliant bio.
12.  The Horla by Guy de Maupassant, translated by Sandra Smith
13.  "A Piece of Bread" by Francois Coppee
14.  The Wine of Solitude by Iréne Némirovsky- White Russians move to Paris
15.  Pynchon and Paris -
I was very
kindly recently given by The New York Review of Books a review copy of a collection of five short stories by Emmanuel Bove.  Bove's father was a Ukrainian Jewish immigrant.  Bove was a critic, novelist, and a short story writer.  Colette, I was delighted to learn, help him get noticed.  He was born and he died in Paris. 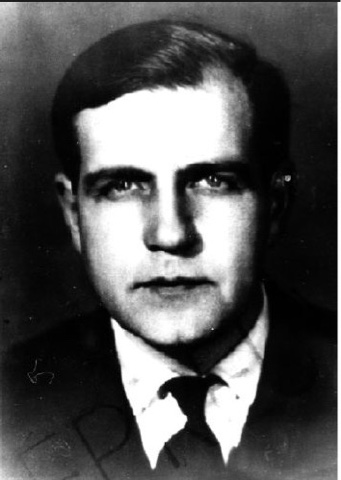 The lead story, "Night Crimes" is set on Christmas Eve.  We don't know the year but the main character is a veteran of World War One.  He lives alone, from a small pension, in a very low end rooming house in a very poor part of Paris.  He has no woman, children, and he does not like his only "friend".  He decides to walk the streets of his neighborhood.  Needless to say it is filled with people that would be pushed away from one of Coco's boutiques by the guards and who would have totally terrified residents of Gueramantes Way.  He turns down the cheapest of street walkers, not from scruples but from lack of money.  He strikes up a conversation with a man who tells him if he kills someone for him. he will become rich.   Of course he is skeptical but he thinks what do I really have to lose? 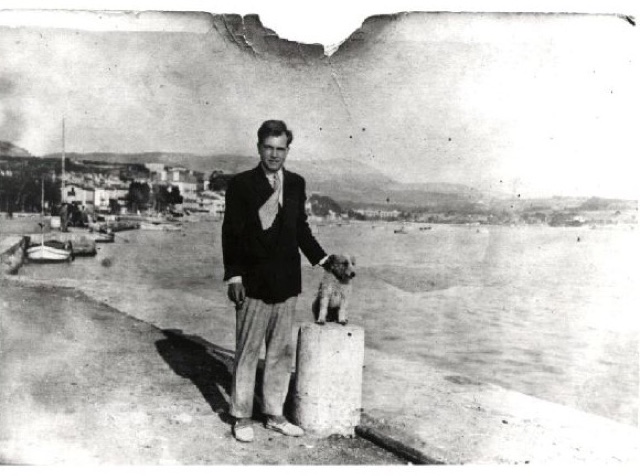 The close of the story I loved.  It caught me totally off guard.
For sure I will read the remaining stories in the collection. 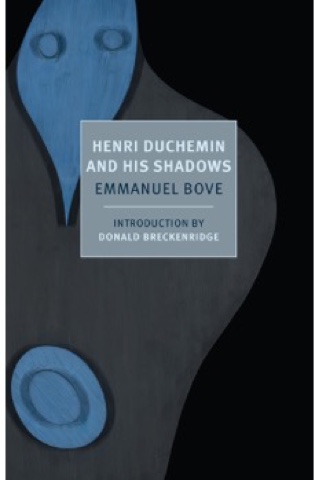 Emmanuel Bove was one of the most original writers to come out of twentieth-century France and a popular success in his day. Discovered by Colette, who arranged for the publication of his first novel, My Friends, Bove enjoyed a busy literary career, until the German occupation silenced him. During his lifetime, Bove’s novels and stories were admired by Rainer Maria Rilke, the surrealists, Albert Camus, and Samuel Beckett, who said of him that “more than anyone else he has an instinct for the essential detail.”  From the webpage of The New York Review of Books