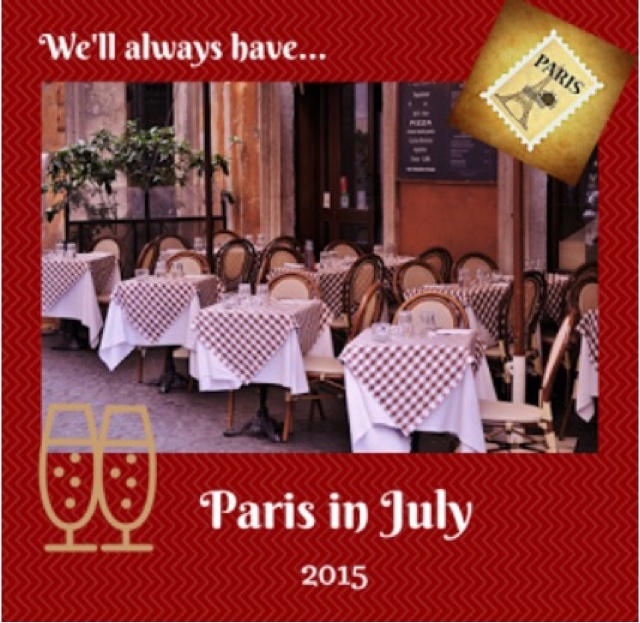 Paris in July # 6. , hosted by Tamara of Thyme for Tea is getting off to a wonderful start.  It goes way beyond just French literature, glorious as that may be, but has generated posts on many of the wonders of Paris from food, to movies, travel and more.
So far I have posted on three short stories for Paris in July # 6.   I have lately been reading my way through the soon forthcoming The Complete Short Stories of Clarice Lispector.  I see the 85 stories in the collection as a world class literary treasure.  I think, and hope, once her short stories are widely read in the Anglophone literary community that she will be considered among the greatest short story writers of the 20th century, at least.  As I was reading Lispector's story, "Two Stories My Way" I was intrigued when the narrator says she has preformed a writing exercise in which she rewrote a story by Marcel Aymé.  I had never heard of Aymé so I Googled him and discovered he was a very well known Parisian writer (1902 to 1967) of novels, children's works, screen plays but he is most still read by his set in Paris stories with a bit of an absurdist twist.  His most famous short story, it has been made into a French and a German movie, seems to be "The Man Who Could Walk Through Walls".
The story is set in the 13th district of Paris, centering on a man with an burecratic office job which is basically writing letters.  He has contentedly had this position for years then a new supervisor takes over.  He makes him change the format of his letters and begins to nit pick his work.  One day at home to his great amazement he discovers he can walk through walls.  He consults a doctor who offers an explanation and some medicine, to be taken once a year.  He begins to enjoy his power, committing robberies and starts a romance with a married beauty.  The plot is really a lot of fun and is narrated in a very straightforward fashion.  I happily found a link to a new translation of this story so I will leave the rest of the plot untold.  This story is very much the descendent of Gogol and Kafka.
Link to a translation 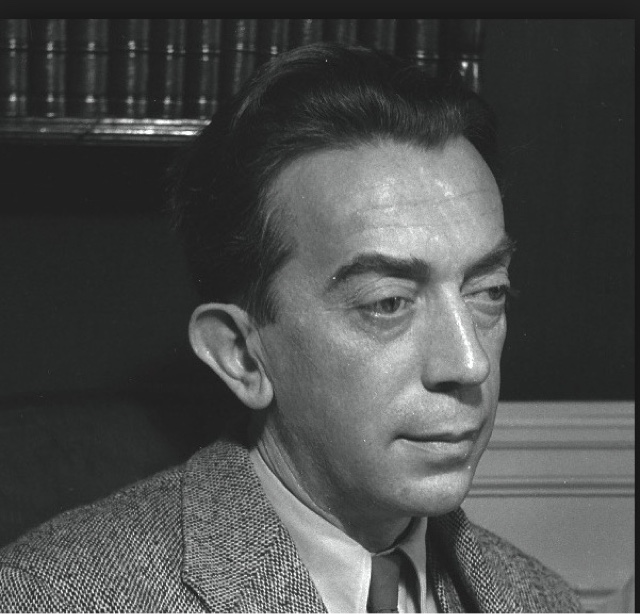 This sounds very intriguing, Mel. Thank you for the intro to this author.

I remember reading Le Passe-Muraille in a French class in college. Marcel Aymé and Clarice Lispector are both fascinating authors, though I wasn't aware of this connection. Interesting post!

Mel, you follow interesting leads... but the story sounds intriguing.. I am wondering now what the medicine was that the Dr recommended to take once a year??? Another great review for Paris in July 2015. You're a mammoth contributor.

Suko. So many great undiscovered Yet writers, so little time

Mae Travis. The only connection I am so far aware of is the mention of Aymé in a story by Lispector. Thanks so much for your comment

Tamara. The medicine was something craxy made up. I like to let one great writer lead me to another