"Honor of a Woman" by Dipita Kwa Project 196 Cameroon 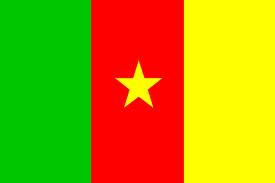 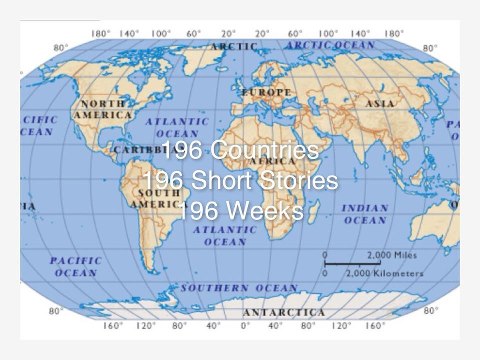 "My daughter, roving the neighborhood from one room and off-license to another like an evil spirit, will yield you nothing but dishonor and destruction...Look, this world is fast becoming the proverbial calabash of diseases.." 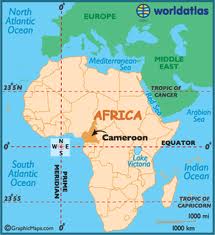 "Honor of a Woman" by Dipita Kwa  is a very moving beautifully written and marvelously told retelling of the parable of the prodigal son.   This time it is a prodigal daughter, the setting is  the village of Mukunda in Cameroon which is  in West Central Africa.  The story is told in the first person by a sixteen year old girl, living in an economically poor part of the city with her mother and her big sister, Muto.  The father died six years ago.  There is a great tension and rancor between the mother and the 18 year old big sister.  Most of the very real issues center around the fact that the daughter stays out very late at night.  As the story opens the mother is out on the veranda waiting for the daughter to come home.  The more she waits the madder she gets.   Any parents of teenagers can relate, I have three teenage daughters so this story spoke very directly to me.

The narrator does not understand why her big sister stays out late almost every night.  The mother has her guilt anxieties,   when her husband died she left the girls in the care of one of her husbands older sister for four years.  The daughter thinks back as to how peaceful things were before her mother took over care of them.  There is a very dramatic telling of a terrible fight between the mother and the older daughter.   The mother has a past of her own, another woman's husband died in her bed and Muto when mad enough throws this in her mother's face.

After one terrible physical alteration Muto disappears. The aunt comes and says to the mother 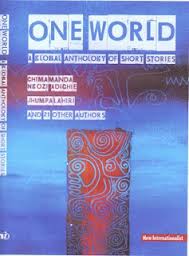 "you lived a dirty life that you never thought could rub off on your daughter.  When your own mother complained and begged you to slow down, you beat her and dragged her about like a dog with a deadly disease."

The mother is told that her daughter is paying the mother back for the way she treated her own mother.   The mother is told, very rightly, that she is caught in "an endless cycle of curses".  It will be a miracle if Muto is not soon pregnant and begins the cycle again.

Every night the mother, trying to do it in secret, peeps into Muto's room in hopes she returns.  When the younger sister complains toere her aunt that the mother worries more about Muto than her the aunt reminds her of the story of the prodigal son.

The story ends beautifully.  I do not want to do anything to deprive first time readers of "Honor of a Woman" by Dipita Kwa from the wonderful very moving final pages of this story.   I recommend this story to anyone.  Those with teenage daughters will be made to think by this story.   It is about forgiveness and the true meaning of the love of a parent for their children.   This is a deeply felt very honest story.  I for sure would like to read more of the work of Dipita Kwa.

Cameroon, in central west Africa, has a population of 20,000,000.  It is a former French colony which achieved independence in 1960.  The official languages are French and English.  Forty percent of the population is under 15.  The bulk of the literary output of Cameroonian writers is in French. 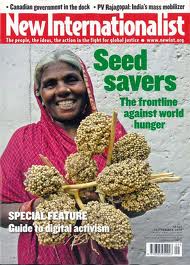 I also want to recommend that anyone who takes a multicultural approach to understanding the world to study the offerings and thoughts on the webpage of the publisher of the anthology in which I read this story, One World, New Internationalist. New Internationalist is   strongly devoted to global justice and does all it can to provide its readers with the truth.  I have been following their webpage, which is more than just a wonderful collection of publications, ever since July 2010 when I began to blog on the Caine Prize stories, which they publish in anthology form.