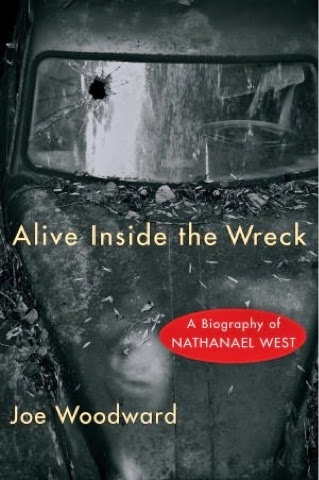 My  Posts on the Novels of Nathanael West 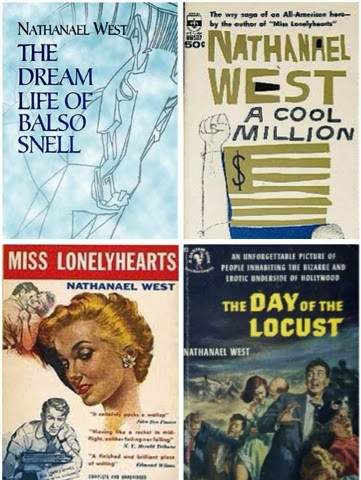 Joe Woodward is a native of California and currently lives in Claremont, California.  He is a four-time finalist and two-time winner of a Los Angeles Press Club Award.  His non-fiction has appeared in the Los Angeles Times, San Francisco Chronicle Book Review, Poets & Writers Magazine and regularly in The Huffington Post.  His fiction has appeared in Passages North, Notre Dame Review, Zone 3 and elsewhere.

Joe received his BA in English at the University of Redlands and an MFA in English from Brooklyn College.  He is grateful to his teachers including Allen Ginsberg, L.S. Asekoff, Joan Larkin, Susan Fromberg Schaeffer, Ralph Angel, Bruce McAllister, and the many others.

He is represented by Elizabeth Evans at the Jean V. Nagger Literary Agency in New York.

Alive Inside the Wreck A Biography of Nathanael West -- O/R, 2011

I endorse Alive Inside the Wreck - A Biography of Nathanael West to any and all interested in West and his world.

I hope to do a Q and A with Woodward so look for that soon.

Fascinating post Mel, one which makes me want to take out my Collected West very soon. I replaced it recently as I couldn't remember who I had lent it to.
It's funny how the rampant commercialism of Hollywood funded novelists to be as uncommercial as they wanted in their literary work.

Seamus. I love the work of West. This is a very informative biography. Thanks very much for your comment