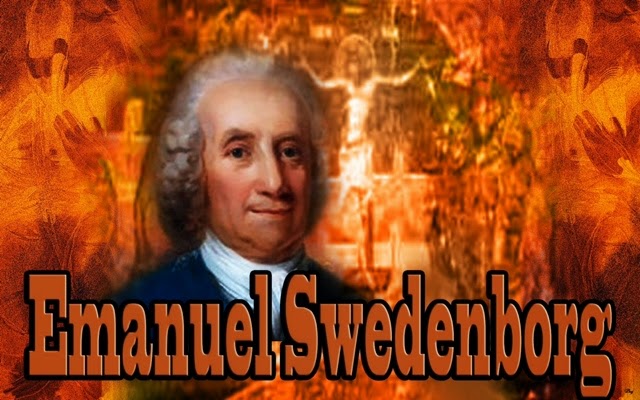 "Honoré de Balzac (1799-1850). In a letter written in 1837 to Madame Hanska, his mistress and later his wife, the great French novelist declared that 'Swedenborgianism' was his religion. The influence of Swedenborg on Balzac is most clearly seen in Louis Lambert and Seraphita (the latter a seminal work which influenced artists as diverse as Strindberg, Yeats and Schoenberg), but references to Swedenborg and Swedenborgian teachings may also be seen in La Peau de Chagrin, A La Recherche de l'Absolu, Ursule Mirouët, Cousin Pons and other works. Reference: Lynn R Wilkinson, The Dream of an Absolute Language: Emanuel Swedenborg and French Literary Culture (1996)". From the webpage of the Swedenborg Society.
My Posts on Balzac
Seraphita starts out with a magnificent descriptions of the fjords of Norway in Chapter One.  In chapter Two we meet a mysterious person, Serphita, that appears as a beautiful woman to a young man that loves her and a handsome man to a  fervently anamored young woman.  From this point on Seraphita is devoted to theories of Swedenborg.   These go on and on for a loooong  time.  They are structured as one person explaining  the doctrines of Swedenborg to the young man and woman.  Reading these long explanations of Swendenborg's theories, which sound kind of like a combination of the Book of Revelations, medieval Kabbalistic theories and Neoplatonism put in a blender at high speed.  I am glad I read this work early in my reading of The Human Comedy but in my future Balzac readings I am fast forwarding through any lengthy accounts of the philosophy of Swedenborg. 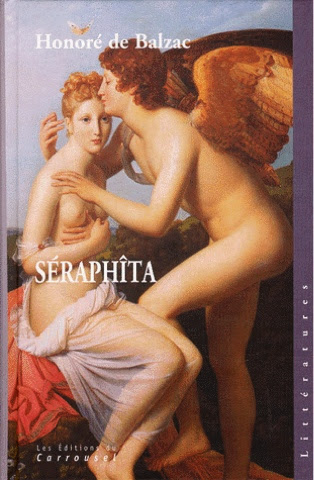 A very lucid account of the thought, life, and influence of Emanuel Swedenborg (1668 to 1772) can be found here
http://www.swedenborg.org.uk/home
21/91