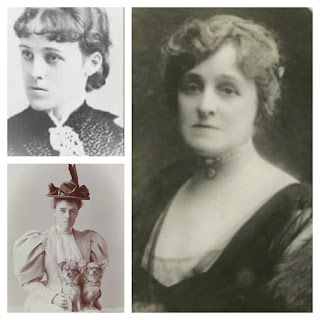 Beauty is a Sleeping Cat’s Post on Madame de Treymes

Edith Wharton was or maybe I can say is, The Grande Dame of American Literature. She published 15 novels, several novellas and eighty five Short Stories as well as travel books.

From 1866 to 1872 her family traveled in Europe, visiting Spain, Wharton became  in French, German and Italian.

Upon return to New York, she received no formal education, she begins to read in her father’s extensive library.

In 1881, The Family moves to Europe, her father soon dies.

April 29, 1885 Wharton Marries Edward Robbins, a wealthy man 12 years her senior who shared her love of Europe.  They divorced in 1913 after twenty eight years.

1911 - Moves Permantly to Paris.  She becomes heavily involved in war work of various sorts.  Unlike most American expats, she never flees France.  She traveled to the front lines and sent reports back to Scribner’s Magazine.  April 18, 1916, the President of France appointed her Chevalier of the  Legion of Honour, the country’s highest award, for her war efforts 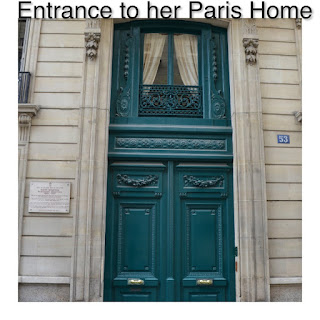 After the war, she bought an 18th century house ten miles outside of Paris.  For the rest of her life she would split her time between there and the French Rivera. 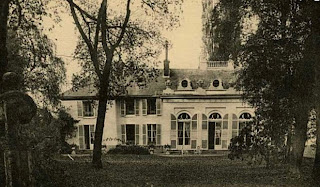 1920 - The Age of Innocence is published,
she will receive a Pulitzer Prize in 1921, the first woman to be so honored 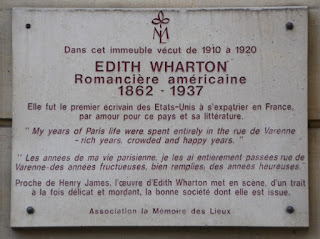 Like a number of the works of her friend Henry James, Madame de Treymas deals with the relationships of Americans living in Europe to the French. In this work the focus is on the relationship of an American woman, Fanny de Malrive to her French Marquis husband.  Her husband has committed adultery, she wants a divorce but under French law the husband will be allowed to keep the son to pass along the title. She has fallen in love with an American John Durham.  She wants to marry him and return to America, but does not want to lose her son.

Durham meets the sister of the Marquis, Madame Threymas.  She is secretive, very intelligent and herself involved in an illicit relationship.  She suggests to Durham that if he pays her lover’s gambling debts, she can arrange a divorce in which the Marquis gives up the child.  Durham is offended by this and refuses.

In the end Durham goes back to America alone.  The American characters seem more honorable than the French, the French more worldly.

This work is available free as an E book.

I appreciated the review, but I enjoyed the snippets about her life even more Thank you.

What a beautiful doorway into her Paris home: so striking!

This has been on my TBR for years. But I guess I keep thinking that I haven't yet read all of her better known works...