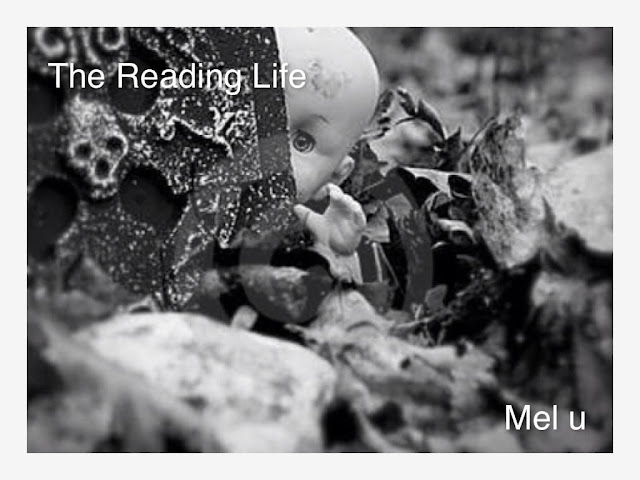 Our posts have been read over 6.7 milion times with readers ranging from scholars from The Vatican Library,MacArthur Genius Grant Winners, publishing industry professionals to teenage   book lovers. 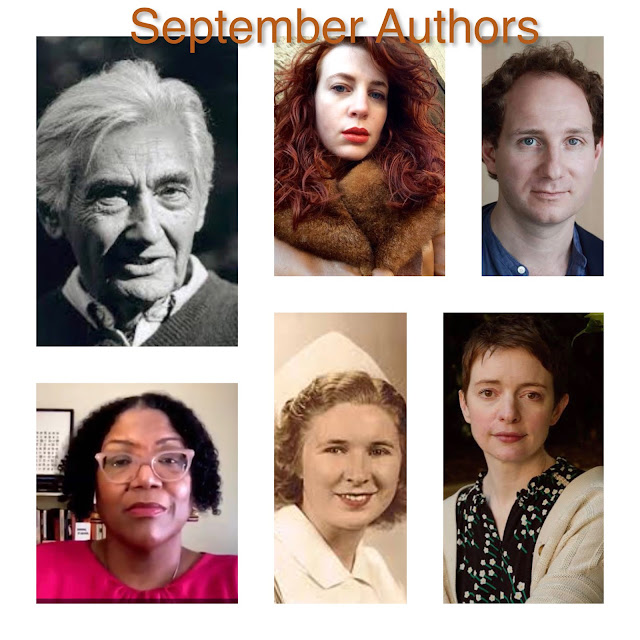 All six featured writers made their first appearance in September.  Two are deceased, four are women.

The most frequently viewed posts were about Short Stories by authors from the Philippines and India.

Not sure at this point.