This is my third year as a participant in the Paris in July Reading Event hosted by Book Bath and Thyme for Tea.   I find this a very interesting and creative event of the sort that helps build the book blog community.  You will find  lots of reading ideas on the host blogs. 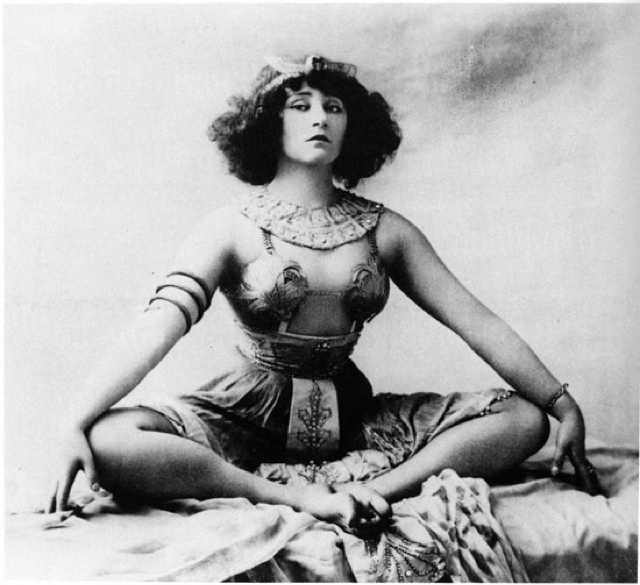 Colette (1873 to 1954) is Paris in July!  If Paris is the city of love, then in the works of Colette you can find all its minute nuances and infinite varieties explicated with no mercy.  Nothing gets past her.  Today I want to post briefly on two of her briefer set in Paris short stories.
Monsieur Maurice" (4 pages)
This story centers on a middle level bureaucrat, Maurice.  He is at the moment elated because the council president sought out his opinion on something.  He is deputy commissioner of tourism and farm mechanization. (Don't know why these go together, must be a private joke of Colette's).  There are two women in his waiting room in response to an advertisement for a stenographer.  He decides it will be fun to interview them and he calls them in one at a time.  The first is ever so lovely, young, flirtatious  and raises the libido of the very middle aged Maurice.   Maurice is at first set to hire her then he realizes the other applicant is from his home town so he figures he should at least go through the motions of interviewing her.  The second candidate is fifty, just like Maurice,  far from a beauty, and dressed in a no-nonsense fashion.    Maurice begins to talk to her about people from his small home town.   She tells him she remembers seeing him riding his horse around the town, when he was in his late teens.  She talks of how handsome she always thought he was and how all the women of the town enjoyed seeing him ride by and then she offers an apology for this inappropriate personal observation.  He then tells her to begin taking a letter as her new job has begun.  Monsieur Maurice made a good decision today.  (Translated by Mathew Ward)
"The Other Wife" (4 pages)
This story is about a fraught with peril much to be avoided moment for any man, the moment his new wife sees his previous one for the first time.  The newly married couple are being shown to their seat in a nice restaurant.  The man declines the table they are offered and says "don't look now, but that is my ex - wife and her new husband" over there.  They sit as far away from them as their is available.  Of course the new wife is doing all she can outside of making a spectacle to see the old wife.
Then she begins to ask her husband to compare her to the old wife.  Like I said, not a man's favorite scenario. (Translated by Mathew Ward).
I read both these stories in The Collected Stories of Colette, edited and introduced by Robert Phelps.  Sadly this is, as far as I can find, the only English language large (600 plus pages) collection of her stories.  The introduction is of little value,  the stories are grouped by theme and no original publication dates or sources is given.  To anyone who ever will  edit a collection of short stories, please include in your anthology an easy to find listing of the first publication date and place of publication.  Colette is a world  treasure and deserves a better collection. 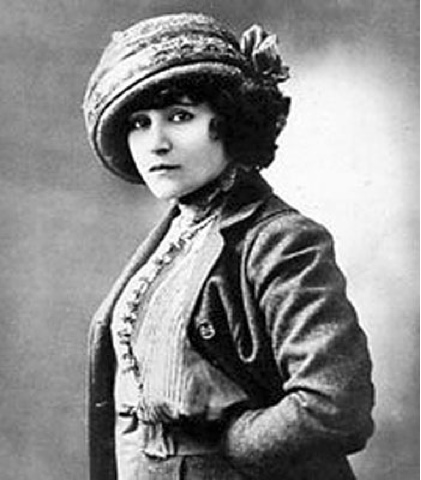 I hope to read and post on a Henry James and an Edgar Alan Poe story before July ends.
Mel u

You have found some pretty pictures of Colette. I have not read her short stories but have read the Cheri books series, in French, and have found La Vagabonde, Mitsou, and a couple others second-hand paperbacks on the quay in Paris last time but I have not read them yet. I like her a lot and you gave a good review.

Colette sounds like an outstanding writer. Thank you for presenting a bit about her work-- 4 page short stories--here.