This book should be called, Enigma A New Political Life of Charles Stewart Parnell.    Parnell (1846 to 1891) was a leader in the movements to gain more rights for the Irish farmers against the English landowners.   Parnell matters to readers of Irish literature because Joyce and Yeats both treated him as an iconographic figure, crucified for his politics and his romance with a married woman.
There is little in Bew's book but his analysis of Parnell's political action and his relationship to the English.   There is almost nothing of value in understanding Parnell as a person.    The book is poorly organized, tedious, and repetitious.  It assumes the reader knows a lot about 19th century Irish politics and history and does not help those who do not.  I was very disappointed in this book and think most will be.
I do not recommend the purchase of this book and think most people will learn more from the Wikipedia article on Parnell.

Paul Anthony Elliott Bew, Baron Bew of Donegore (born 1950, in Belfast) is a Northern Irish historian. He has worked at Queen's University Belfast since 1979, and is currently Professor of Irish Politics, a position he has held since 1991. 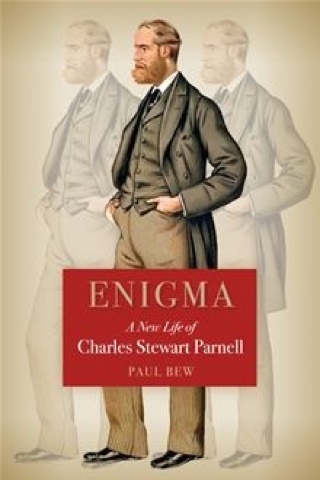