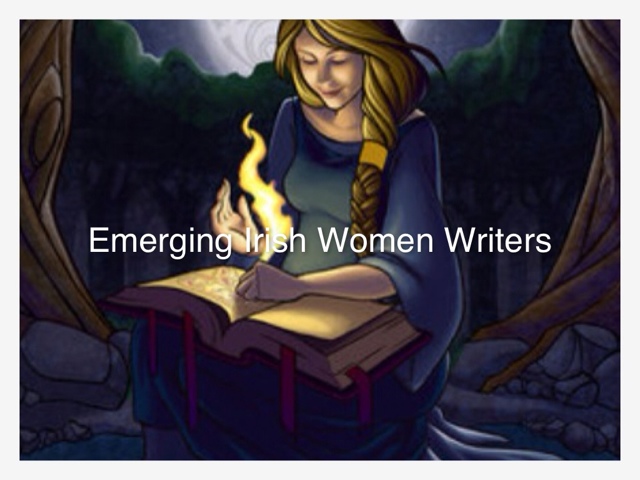 This morning as I was going through my Facebook news feed I was very happy to see that Ethel Rohan has a brand new story out, one published just two days ago.  I was totally blown away by her marvelous short story "Beast and the Bear" and was eager to read her published two days ago story "Dark Stars". It is, I think, an example of Flash Fiction.   Flash fiction is a new thing for me and my first erroneous reaction was to see it as short stories for the post Twitter world but I was taken to task for this and after reading just a few I can see it takes a great deal of talent to producing an interesting work of fiction in under 1000 and sometimes under 500 words.

"Dark Stars" is  sort of an interior monologue of a sixty something seeming woman.  She looks out her door and see two huge pit bull dogs playing in the street in front of her house.  We learn they belong to a mother, son, and daughter with "more ink on their six fat arms than the bumper Sunday paper".  She says she is not judging people by their cover, of course she is, she has a small tattoo of a constellation of stars covered up by her thick black hair.  She says she can only have a small a tattoo as she is very thin.  In these heartbreaking lines we learn more than we would want to know about the life of a stranger

"my first husband said that he could pick me from his teeth.  I did not feel there was enough of me, especially not after all he took out of me".


I will just quote one more line

"My father hated tattoos, said they defaced God's work.  Ever we meet in the next life, I'm going to tell him that men did more to deface me inside and out than any tattoo".


There is a lot in the 637 words of this story.   We see how the ranging pits bulls evokes a sense of terror and imminent violence in the narrator. 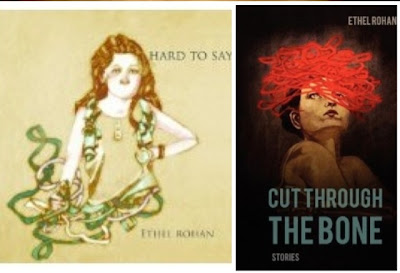