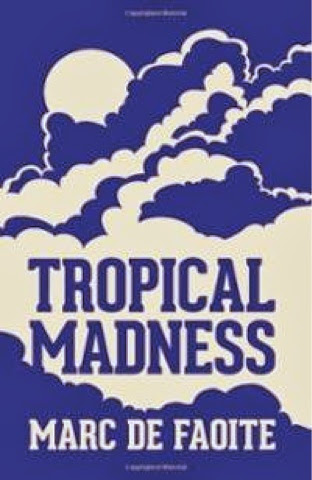 Yesterday I posted on a marvelous collection of short stories,  Tropical Madness, by Marc de Faoite.  Here are my opening thoughts on it:
Tropical Madness by Marc de Faoite is an amazing collection of stories set in Malaysia.
In talking about a collection of short stories (especially ones I really like such as Tropical Madness) I sometimes compare the reading experience to visiting a forest.  Most short story collections are like cold weather forests, forests out of deep rooted European memories.  I love tropical rain forests and I see a way to understand Tropical  Madness through this.  Many of the people in these stories ancestors lived for many generations in tropical forests, living from and in deep harmony with the land and with a love for old Gods and ways.  Now in modern Malaysia the rain forest is being cut for timber and to clear the land for industrial agriculture.  Young people do not want to live all their lives working a small plot of land and hunting and fishing.  They want and now have cell phones, IPads (or knock offs), they would rather work as a waiter or maid in a fancy hotel in Kuala Lumpur, maybe have a car one day and live in an air-conditioned place.  The appeal of western gadgets and luxury is hard to fight.  There is still beauty, and its friends, decay and  death in the rain forest.  For generations people from the forests worked as near slaves for colonial masters as rubber tappers, palm oil plantation workers and the women were the dusky beauties in the stories and novels of Joseph Conrad and Somerset Maugham.  Of course Christian missionaries and Muslim clerics tried to educate them away from their old folk beliefs that sustained them for centuries.  Now, based on TV commercials for MalaysianTourism shown on Manila TV, the country is marketing itself as a high affluence shopping paradise with exotic meals and beautiful beaches.  No mention is made of the teeming slums of the capital full of displaced forest dwellers or the squalor now found in forest communities where the young want out.  It is these people that de Faoite brings to life for us in his stories.  There is much to be learned about the very diversified ethos and culture of Malaysia in these marvelous stories.
I am very happy to be able to share this Question and Answer session with Marc.
Bio of Marc de Faoite 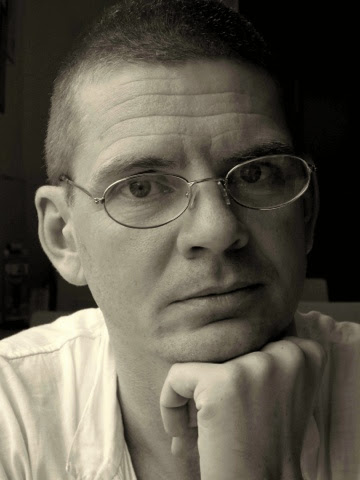 Marc de Faoite was born in Dublin, but has spent more than half his life abroad, living in England, Belgium, France, India and currently Malaysia, where he leads a quiet, reclusive life on Langkawi island. He reviews books for The Star newspaper and has had several of his short stories and essays published in anthologies in Malaysia, Singapore, France and Ireland (Sini Sana: Travels in Malaysia, Fish Eats Lion, Readings from Readings 2, KL Noir, Love in Penang, Esquire Magazine, The Irish Times and Revue Pyrénéene). A collection of his short stories - Tropical Madness - was published in November 2013 and launched at the Georgetown Literary Festival in Penang in December 2013.

Besides writing short stories, he likes to drink tea and listen to the frogs singing in the paddy fields at night.

You can learn more about Marc and his work on his web site
http://marcdefaoite.blogspot.com/

Email ThisBlogThis!Share to TwitterShare to FacebookShare to Pinterest
Labels: ISSM4, Marc de Faoite, q and a

Good session with the author. Nice...

I enjoyed this post, will look out for Marc's work. Thanks, Mel and Marc.